Bisa kdei brings to light awesomeness of the 1990s with MANSA.

By : supportanapuafm
Comment: Off
Tag: bisa kdei, light awesomeness of the 1990s with MANSA, social media, WhatsApp and other media platforms 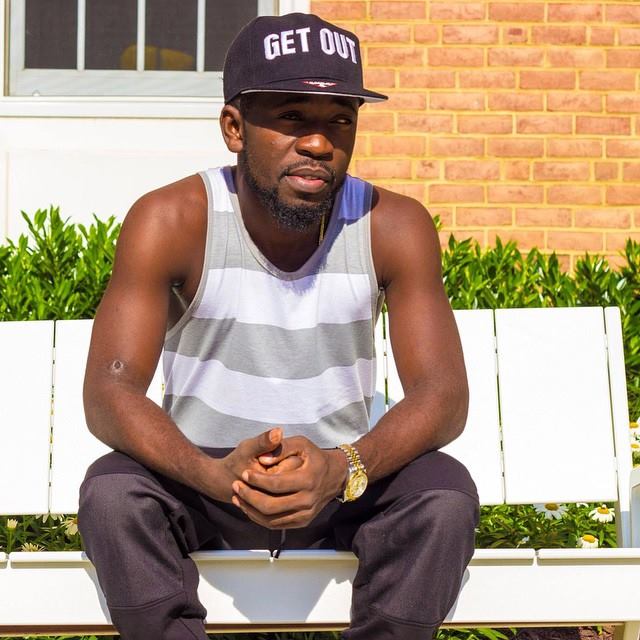 Upon all the noise i made to publicize the birth of Mansa on my blogs, social media, WhatsApp and other media platforms, Bisa Kdei’s latest song seems to be selling itself than we projected.

We are wowed as we listened to MANSA and realized it is Bisa Kdei who delivered very well on the song. His performance on MANSA is as pleasant as it is blazing. These were the words of some female students i caught up inside Accra Poly while working on the review of Mansa

I wouldnt be surprised if you doubt the addiction MANSA is giving to its listeners but when you feel the urge to analyze this, take some time out of your busy schedule and listen to songs by Bisa Kdei, a singer-rapper who is fairly skilled at both ways and give a critical attention to how Mansa sounds in the ears.

To me, the reason why MANSA is everybody’s favorite is because good songs like this have been missing from the industry for long.

Thing is, Mansa is a song that doesnt just move your feet but with the live instruments which were performed by Bisa Kdei himself, the song takes you two decades behind where we are today.

Of course, one wouldn’t expect less from someone like Bisa Kdei whose songs have enjoyed massive airplay, not just for its melodious feel but for its rich contents in terms of beautiful songwriting.

So far being so good, not even a single person has been able to tag me with him/her disliking MANSA. Thats because MANSA will give you no reason for you to dislike it.

Bisa Kdei’s lyrical input on MANSA is way too broad to even summarize and the music after all said, is a lengthy, filmic display of indigenous way of partying.

Kaywa’s final production on MANSA gave it a beast-mode which comes with different grooves. No wonder he is the CEO of Groovezone Studios. Thumbs up Kaywa.

To cut a long story short, Mansa is a successful track from Bisa Kdei, particularly as it is radio-ready and party starter. The African beats and strings that close the curtain on this are too superb for words, such masterful blend of the motherland with an otherwise Western genre.

This is a very worthy effort by the Black Legendary Music Crew. We love MANSA, yes we love it.