While some Chelsea faithfuls are already getting impatient with summer signing, Samuel Eto’o, Coach Jose Mourinho has admitted that the Cameroon striker is lacking in sharpness but maintained he will come good.

Eto’o who recently signed from Russian club Anzhi Makhachkala is yet to get off the mark for Chelsea as he looked below par in his opening games against Everton and Basel.

The former African footballer of the year struggled to make an impact as Chelsea opened their Champions League campaign with a shock defeat at home to the Swiss side but Mourinho insists he is not surprised.

-Maybe there is no sharpness and maybe this is something that doesn’t surprise me really. The Portuguese gaffer told newsmen at Wednesday’s post match conference

-When you are two-and-a-half years in a place that doesn’t motivate you and are out of the big stage – and maybe you are not there for the right reasons – you lose the appetite.

-Now he has that back. He has that motivation and wants to succeed and play and he is happy to be at this level.

-He is participating a lot, in Everton and today (Wednesday), in the collective game. Maybe we have to wait for the sharpness, but he is a great player and he will score goals. Mourinho concluded. 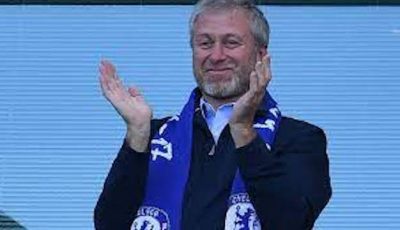 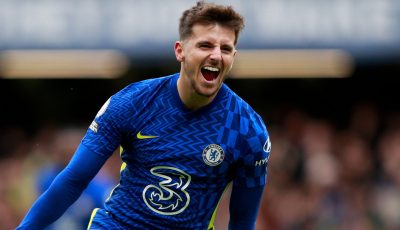