The Premier League, FA Cup and other domestic competitions have been annulled due to coronavirus challenges

The Ghana Football Association (GFA) has announced the complete cancellation of the 2019-20 domestic season due to the coronavirus disruptions.

The campaign has been suspended since March 15

Tuesday’s decision was reached at an Executive Council meeting, and it represents the second straight premature termination of a football season by the West African nation.

The Ghana Premier League and FA Cup are the competitions to have been affected.

“The Executive Council of the Ghana Football Association, has taken a decision to cancel the 2019/2020 football season following a marathon meeting on Tuesday, June 30, 2020 at the GFA Secretariat in Accra. Details soon,” the GFA announced on social media on Tuesday night.

Domestic football in Ghana has been on hold since a national ban on public gatherings, including sporting and religious events, came into effect as part of measures to curb spread of the coronavirus disease on March 15.

The Premier League was at the matchweek 15 stage when it was halted by the coronavirus pandemic.

Ghana’s ban on all contact sports, including football, remains in effect until at least July 31.

Following recent return of some national leagues in England, Spain, Germany and Italy, there have been calls for Ghana to follow suit, but the rising numbers of infections in the West African nation has left concerns about the desire for football to return.

At the time of temporary suspension, a total of six cases had been recorded.

Medeama, who sit sixth on the men’s league table, nonetheless, want football to return as soon as possible, albeit under strict safety protocols like playing matches behind closed doors.

Personalities from Berekum Chelsea, Eleven Wonders and King Faisal, however, have called for total cancellation of the 2019-20 season.

Earlier this month, the GFA revealed it was engaging the Government of Ghana over possible resumption of the football under strict safe protocols such as playing matches behind closed doors, having had a first request rejected.

The 2019-20 season marked the return of the Ghana Premier League for the first time since 2018 after a turbulent corruption scandal caused a premature termination of the 2017-18 campaign. 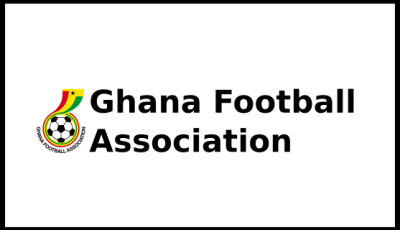 GFA to hold Congress on October 21 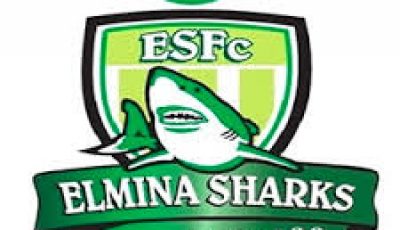