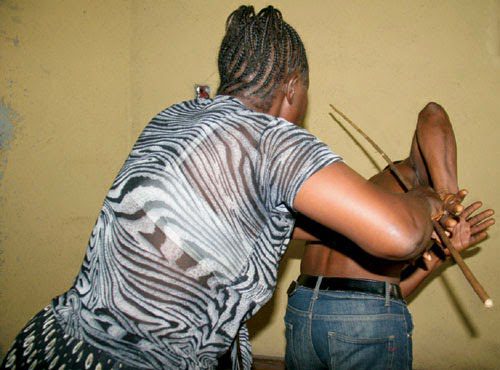 A 35-year-old man from the Ashanti regional capital, Kumasi is appealing for help following the incessant physical torture by his wife. According to Abrafi Owusu, his wife metamorphosed into a ‘monster’ after he lost his job in a multi-national company.

The distraught father of two revealed in an interview with Nhyira FM’s Naa Amerley that, he is subjected to constant beatings by his wife at the little provocation. “Because I cannot fulfill my paternal duties, my wife treats me like a piece of rug and gives me dirty slaps when she feels offended by my comments,” he added.

To add salt to injury, Mr. Owusu said his wife denies him sex when they engage in the usual brawl especially at night. “She now spite me in front of our children; she tells me I’m not her class because I’m jobless,” a teary Owusu told Nhyira FM. Mr. Owusu is now seeking divorce to save his life from the constant abuse and humiliation.

Is StoneBwoy and Sarkodie the centre of Shatta Wale’s comment? 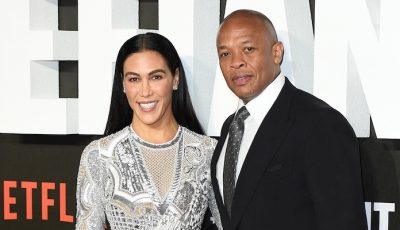 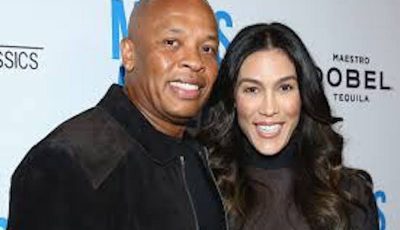 Dr Dre’s wife files for divorce after 24yrs of marriage 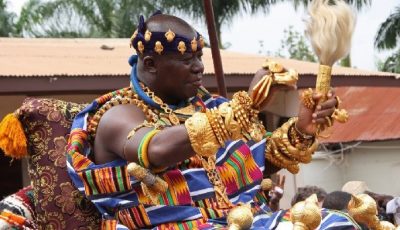