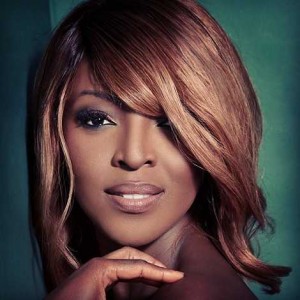 Towards the end of the year, 2014,they were speculations that Ghanaian Actress, Yvonne Okoro, was set to marry a Nigerian, Igbo businessman from Abia State, but she later denied the marriage reports.

However, those who are close to the controversial actress born to a Nigerian father and a Ghanaian mother squealed that all plans are set to bid the TV star goodbye from spinster-hood.

The actress who was born Yvonne Chinyere Okoro Okereke is reportedly in love with the businessman who often shuttles between Nigeria and Ghana to see her.

Those in the know hinted that Yvonne’s fiancé is a very rich dude and has been spoiling her silly but yet to be a father.

“This marriage news will shake the movie industry if the identity of the groom is released; please guard it safe until after they marry. Yvonne is from a very humble home and she is a good girl who has found love at last and lover boy is ready to settle down this time because Yvonne is a diamond,” a source reportedly disclosed.

I Met My Wife While Fasting…Actor. 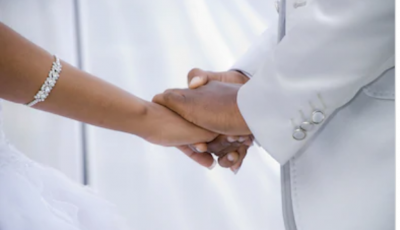 5 Signs You Need to Marry Your Girlfriend 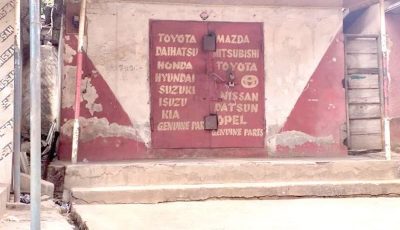