A Silly Mistake Caused Benedicta Yeboah in Her Life

By : supportanapuafm
Comment: Off
Tag: a silly mistake caused by bennedicta yeboah in her life 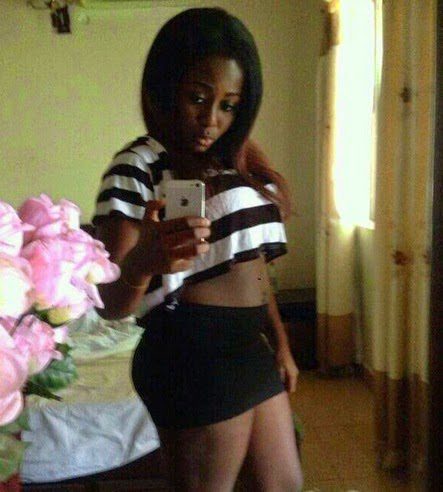 The Ghanaian Girl who Became Famous After a video of her and her boyfriend Making Love Hit The internet Allegedly Committed Suicide, Benadicta Yeboah who was only 19 years old and had A Bright Future Ahead of her was A SHS Graduate. She just completed Adventist Girls Senior High(2014) at Ntonso on the Kumasi – Mampong Road, Benedicta Lived at Kwadaso Estate, Just One Silly Mistake Ruined her Entire Life… Well hope This Sounds as finally warning to all girls around the world…Her Close friend yesterday Announced About Her Death on Instagram…So sad!!! See more of her pics after the cut:s.

Is Yvonne Nelson’s Turn This Time On EFGH