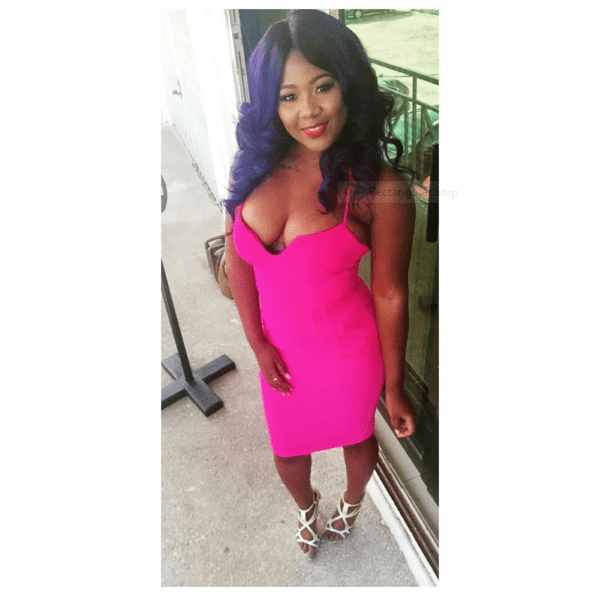 “I wanted to act so bad that I did not want to go to school, all that I needed was to go for auditions, perform well and get my roles,” she said in an interview with Delay on Viasat1.

According to her, she was not interested or too aggressive to hit the lime light so as to engage all kinds of activities to become a star, she believed in hard work and patience.

“Though I wanted to act so bad, I was not ready to engage in certain things to make a name, I believed in hard work and practice as that was all I was doing and that is why it took time for me to get to where I am today,” she told the host.

Some of the movies she has featured in include Passion and Soul, The Will, Seduction, No Apology, Purple Rose, Crazy, Five Brides, Happy Death Day and Family Album.

Salma has been in the movie industry for about 5 years. She was adjudged the Best Promising International Actress at the Papyrus Magazine Screen Actors Award (PAMSAA) held in Nigeria two years ago.

She is currently on a media tour for her movie No Man’s Land which will be premiered on February 13th at the Silver Birds Cinemas.

My Tattoos Represents My Mother.