Agya Koo to Wage War Against Movie Producers Over Pono. 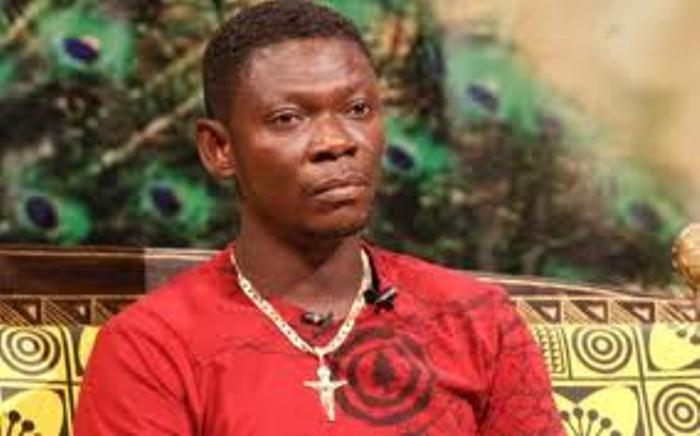 Comic actor, Agya Koo has expressed his utmost disgust against movie producers’ decision to produce pornographic movies in Ghana. The actor on Nhyira FM in Kumasi told Aku Sika, host of Entertainment Power that he will personally take the challenge to fight against producers who have planned to release the obscene movies.

Agya Koo on the show said he finds it difficult to believe the issue because he has heard different reports on the “producers pono saga”. Agya Koo who stated clearly that he will not shoot such a movie disclosed that foreigners who shoot such movies have different cultures from ours

Agya Koo continued that “even if that is the case, I Kofi Adu, will personally fight to stop the production of pornographic movies. Nobody is to teach anyone how to have sex in the country.”

He further questioned the benefit of pornographic movies on consumers of Ghanaian movies.

“If a pastor or minister after working throughout the day comes home to watch a movie with his child and finds Agya Koo having sex with a lady, is it good?”

“Even the Whiteman wants to stop shooting these kind of movies but it has gotten out of hands so they cannot halt it. It will never be possible in Ghana”

How Can A Man Think Straight? Cover Your Wife Up… Louis Farrakhan Tells Jay Z .