Ansah and Okoro still in my plans- Duncan Ansah has not kicked a ball as he continues recuperation from a niggling ankle injury   prior to the start of the new season. Striker Okoro in his debut  season with the Phobians, picked up a groin injury in their opening victory over New Edubiase United at the Bekwai Park.

Duncan says he believes the duo who are integral part of the team, will return to action very soon.

“It might take a little bit of time but I think they are making steady progress. Obed has been undergoing therapy at the Ridge hospital with regards to his condition and coincidentally that is the same area of problem for Kenneth Okoro but I am sure these players will join the team very soon. They are a very integral part of this Accra Hearts of Oak team and we are looking forward to welcoming them”.

Accra Hearts of Oak has struggled to convert chances as strikers Sellassie Adjei and Gilbert Fiamenyo have struggled for form .

Photo of partial eclipse: Some Ghanaians ask – Ah? where is the darkness ? 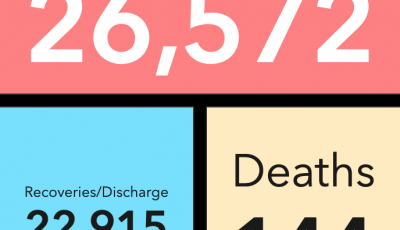 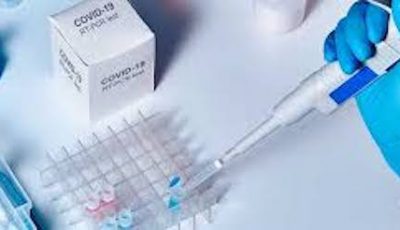 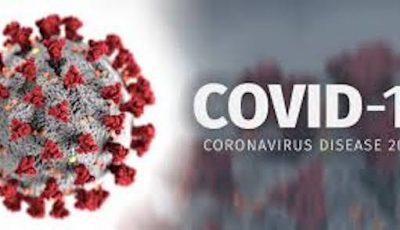