The Minister of Lands and Natural Resources, Mr John-Peter Amewu, has announced the extension of the ban on illegal mining indefinitely, noting that, government’s agenda to halt the menace has not been achieved.
Government on the assumption of office in January 2017, introduced the ban in May for a period of six months, but extended in October for another three months, which ended at the end of January this year.

He said government would maintain the moratorium on all activities of illegal mining until it was convinced that, illegal mining, otherwise known as “galamsey” had been completely eradicated.

Mr Amewu made this known on Wednesday when he received awards from the Bureau of Research, Governance, Commerce and Administration, a research think tank and the National Union of Ghana Students (NUGS), in Accra.

“The ban has invariably been extended because we haven’t lifted it, we met with the Small-Scale Mining Association and clearly, our targets have not been met, and so we expect some level of collaboration, which the Association is closely working with us,” he stated.

He said as long as Operation Vanguard, which comprised joint Military and Police task force remained on the field, it meant the ban was still in force.

Mr Amewu said the Ministry would review its performance over the past one year and assess the progress made so far before any decision would be taken on the ban.

However, he said, the ban would not remain indefinite because government was not against mining, but only creating a conducive platform for mining to be conducted in a responsible manner.

The Minister said more mining districts would be established across the country, while efforts were underway to procure new logistics for them, so that when the ban is lifted, they would be in a position to supervise and monitor mining activities to ensure that the proper things are done.

Mr Amewu said in his first year in office, the Ministry outlined three areas to address, including sanitising the small-scale mining industry, reclamation of the mined areas and speeding up the land title registration process under the land reform programme.

He said President Akufo-Addo had supported the Ministry immensely towards achieving the objectives of the three areas by setting up the Inter-Ministerial Committee against Illegal Mining, which worked closely with the Ministry to address the challenges identified.

This year, he said, the Ministry would address alternative livelihood programmes under the Multi-sectoral Mining Integrated Project (MMIP).

The Minister said government would soon launch the MMIP, noting that, the Australian government, through its mission in Ghana, had provided some support towards the implementation of the programme.

“This whole issue of illegal mining, sand winning and illegalities is as a result of weak agencies, but if we have supervisors who are expected to supervise these people to make sure the right thing is done, we will not be witnessing this,” he stated.

The Minister, therefore, gave the assurance that, government would strengthen institutions that were supposed to enforce the law on environment, while the Ministry works in accordance with its mandate in resolving environmental bottlenecks. 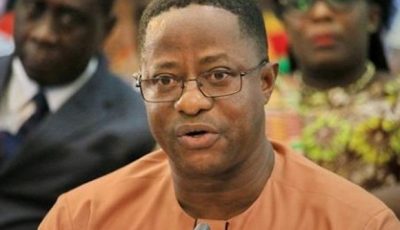 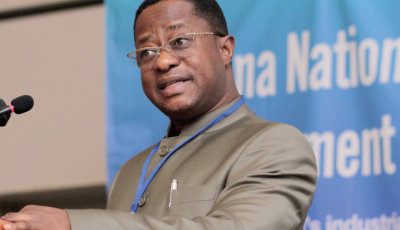 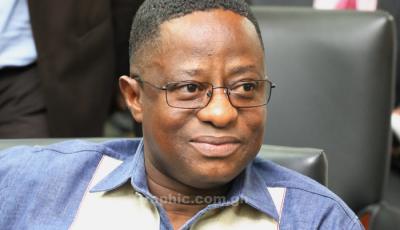