Castro’s yet to be found but…. 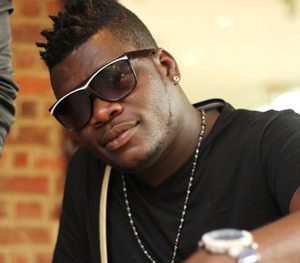 The Musicians Union of Ghana (MUSIGA) will on Sunday, July 13, organize a candlelight procession in Ada for missing Hiplife artiste, Castro.

Castro, also known as Theophilus Tagoe and his female companion, Janet Bandu, have been missing since last weekend when they went jet skiing in Ada last week.

The two are suspected to have drowned after a Jet Ski accident on the Volta Lake in Ada.

A member of MUSIGA and Hiplife artiste, Okyeame Kwame revealed that the association will be holding this ceremony as a sign of hope that their comrade would be found.

“The candlelight will stand for hope in the darkness and the flowers will also signify love. We don’t know whether he’s still alive or whether he’s gone. This is a gesture of love, hope and fear all mixed together,” he explained.

He mentioned that the team would leave Accra on Sunday for Ada for the ceremony.

The night ceremony will be accompanied with solemn live band music and it will be spearheaded by all-time music maestro, Kojo Antwi.

Is Castro Dead Or Alive?