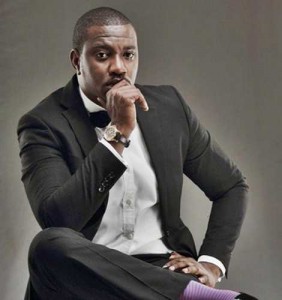 Movie star, John Dumelo, has condemned the xenophobic attacks against Africans that have killed at least five people in South Africa.

Many jobless South Africans, who accuse foreigners of taking their jobs, have attacked Africans and chased many of them out of their homes.

Commenting on the development on his Facebook page Friday, Dumelo described the attacks as “the height of injustice” and called for an end to the violence.

Dumelo said: “The xenophobic attacks against Ghanaians, Nigerians and other foreign nationals in South Africa must stop!

“This is the height of injustice. We are all Africans, we are all one people, with one positive goal. What’s the point in killing and attacking fellow Africans?”

The attacks have also been condemned by South Africa President, Jacob Zuma, who has described them as “shocking”.

“No amount of frustration or anger can justify the attacks on foreign nationals and the looting of their shops,” he told parliament on Thursday. 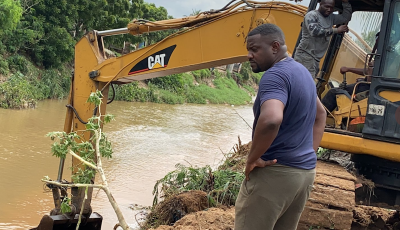 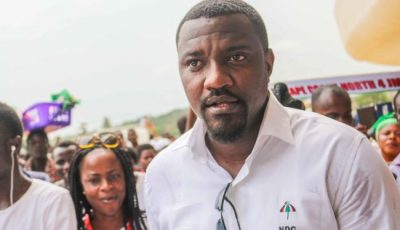