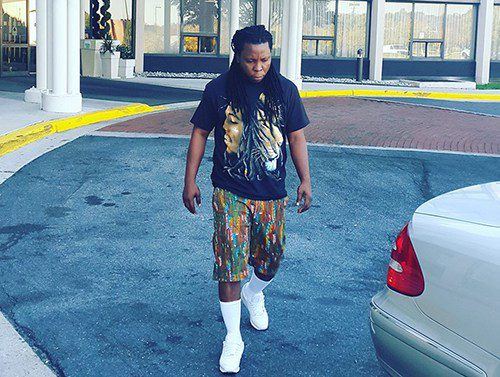 Hiplife / hiphop artiste, Edem has questioned why an association will intend sanctioning an artiste who is a non-member.

His comments came few hours after the director of the Hiplife and Hiphop for the Musicians Union of Ghana (MUSIGA), Edward Nana Poku Osei (Da Hammer) released a statement expressing disappointment in Wisa’s indecent exposure on the 2015 Decemba2Rememba stage and indicating that disciplinary proceedings will be instituted against the artiste.

How do u sanction an Artiste when he is not in ur association….

Meanwhile, Wisa has apologised to Citi FM, organisers of Decemba2Rememba 2015 and the entire populace for showing his manhood during his performance.

In a statement posted on his Facebook page, the Ekiki Me hitmaker described his act at the Accra International Conference Centre as “irresponsible”. According to him, he has disappointed God, his family, organisers, himself and the Ghanaian populace with his indecent exposure but pleads he be forgiven.

Wisa also indicated that he will avail himself to any planned disciplinary action against him by MUSIGA.