Emelia Brobbey And Ahuofe Patri Smile for The Camera. 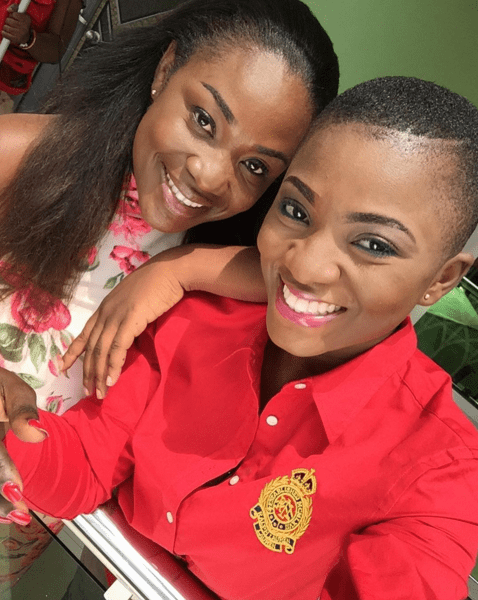 Late January 2016, Kofas Media announced they had fixed a budget of $26,000 for a new movie production dubbed ‘Amakye & Dede’. Looks like production has already begun.

Check out another photo below, as well as the synopsis. 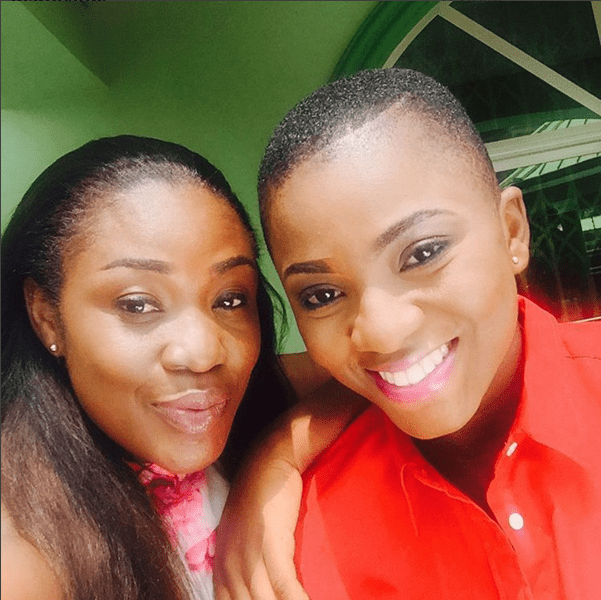 ‘Amakye and Dede’ is about two childhood friends who did everything together; attended the same school, worked together and eventually falls in love with one lady.

In this instance, one must volunteer and let go of this girl. But misunderstanding crops in hence rules had to be put in place. They agreed to go solo and stick to their A-game individually and whoever wins the girl will have the support of the other.

The plot turns more hilarious when both of them had to go through individual mysterious procedures to win the heart of the girl, but at the end of the day, the lady can only fall for one.
With Kalybos starring as ‘Amakye’ and Majid starring as ‘Dede’ fighting for the love of Ahuofe Patri, one will definitely conclude the movie will be the best production from KOFAS media.

The question now is, “Who wins Ahuofe Patri after the fight?”