Getting Stacy Amoateng to Marry Me -Quophi Okyeame.

While many believe love at first sight happens in fairy tales and movies, musician and TV personality Quophi Okyeame says it is very real and he can testify to that.

According to the music producer who is celebrating 10 years of blissful marriage with his TV personality wife, Stacy Amoateng of Restoration with Stacy fame, he knew she would be his wife the very first time he set his eyes on her.

“Yes, I believe in love at first sight. People may have their own perception about it but what is important is that, you see love as a decision and you will enjoy it fruits when you let that rule in your relationship.

“When I first saw my wife, I knew she was made for me because her beauty attracted me. There was something about her that was irresistible and I told myself, ‘she has to be mine forever’”, Quophi Okyeame confessed in an interview with Showbiz on Monday at his office in Kokomlemle. 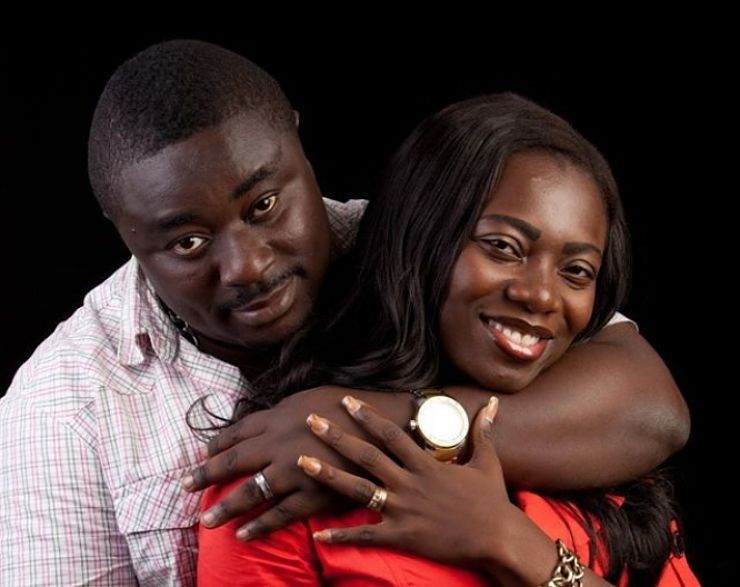 But Quophi Oyeame real name Kofi Amoateng said he wasn’t the only one to fall in love that day. “I quite remember it was in 1998 or there about when the then Akyeame had to perform on TV3’s Music Music. As the host, Stacy was part of the team that came to meet us at the airport because she had to interview us for promo.

“And anytime I steal a glance at her, I noticed she was also looking at me.  I’m a man and with experience when it comes to these things so I knew she was giving me the green light and I was motivated to make the first move,” he said amidst laughter.

In fact, it seemed his wife had eyes for him even before he set eyes on her. “ Unknowingly to me, Stacy was part of a group of lady ‘pen pals’ I had been chatting with through emails when I was in the United States.

“That was when Akyeame had dropped Asa which was a hit back home. Naturally, female fans are our greatest admirers and I wasn’t surprise she was part of the fans I have been chatting with all the while”, he said.

He however revealed that although they hit off instantly, he still did not get it smooth sailing. Although she was game, he had to work hard to convince her he was in for the long haul. 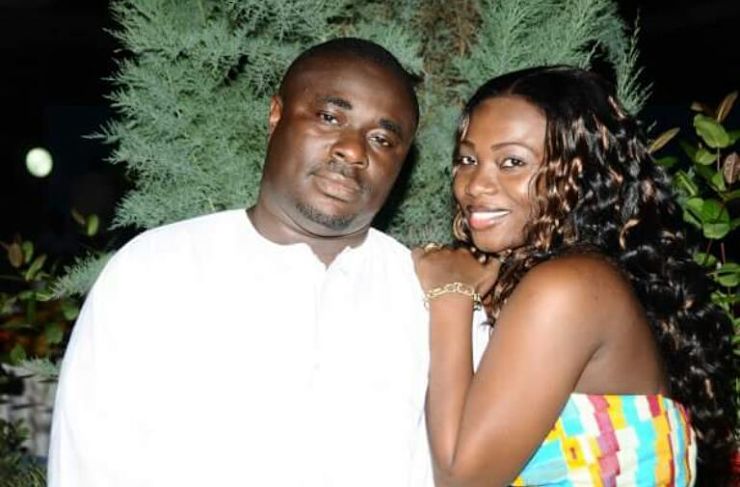 “You know the kind of perception people have about male celebrities. I had to convince her well that I was single and meant business. I wasn’t in to ‘hit and run’ as she thought at the time,” he said.

Asked how they have been able to sustain their marriage for 10 years when there is the perception that celebrity marrigaes hardly lasts, he said” our little secret is that we don’t allow our egos to take over in our union. It is about respecting and appreciating each others  as relevant for our progress”.

Today, Mr. and Mrs Amoateng have three children- Calista, Beyonce and Jo and he expressed his appreciation to his wife for the support and love she has showered on him all these years.

Sex Before Marriage Is A Sin – Don Jazzy.