Ghana move a place up in latest FIFA Rankings

The Ghana National Team, the Black Stars, have moved from 24th to 23rd in the latest FIFA World Rankings released for October 2013.

With regards to zonal rankings (CAF), Ghana’s place remains unchanged, occupying the second spot, 57 points behind leaders Cote d’Ivoire, who are 17th on the overall rank.

Ghana’s World Cup qualifying play-off opponent, Egypt, whom they thrashed 6-1 in  the first leg on Tuesday, have moved a place down from 50th to 51st on the World list, but maintain 8th on the CAF list.

Below is an overview of the new rankings and how they will affect seedings for the European play-off draw, courtesy FIFAcom.

The preliminary competition for the 2014 FIFA World Cup Brazil™ is drawing to a close. Unsurprisingly, the 69 qualifiers played since the last edition of the FIFA/Coca-Cola World Ranking, as well as the 20 friendlies and ten preliminary matches for continental competitions, have had a significant effect on the global ladder.

In the top ten, only Spain’s position at the summit remains unchanged, while Germany have pushed Argentina out of second place. New entries into the top ten are Switzerland (7th, up 7) and England (10th, up 7), both thanks to their recent strong performances in the final group games in the World Cup qualifying. Italy, meanwhile, have paid heavily for their draw against Armenia, dropping four places to eighth.

The distribution of teams in Pot 1 for the World Cup Final Draw on 6 December is as follows: Brazil, together with Spain, Germany, Argentina, Colombia, Belgium and Switzerland are definitely in Pot 1. If Uruguay win the intercontinental play-off against Jordan, they will also go into the first pot. However, if Jordan win, the decimal points difference between the Netherlands (1135.95) and Italy (1135.61) will see the Dutch take the last place in Pot 1.

This latest FIFA/Coca-Cola World Ranking has also determined which teams will be seeded for the European play-off draw for Brazil 2014, which will take place at the Home of FIFA in Zurich on Monday, 21 October at 14.00 CET.

The distribution of teams in Pot 1 for the European play-off draw will be the four highest-positioned teams, which are confirmed as follows: Portugal, Greece, Croatia and Ukraine. Pot 2 will include France, Sweden, Romania and Iceland

The next FIFA/Coca-Cola World Ranking will be published after completion of World Cup qualifying on 28 November 2013. 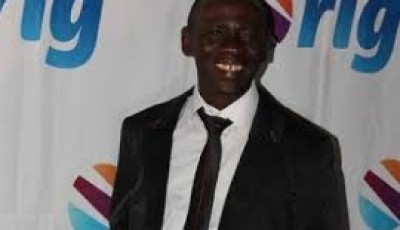 VIDEO: Akrobeto Says A Prayer For The Blackstars In English. 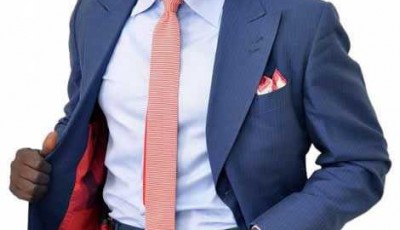