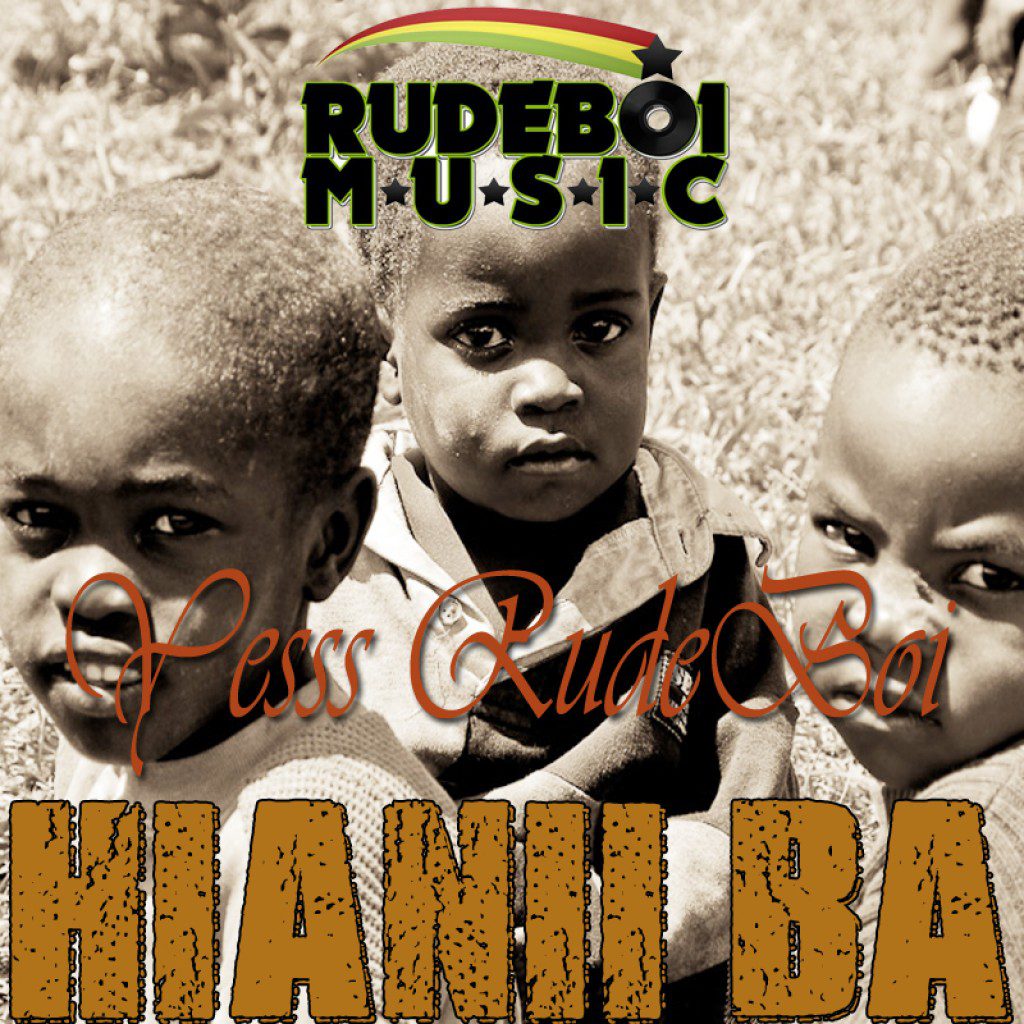 The most influential Beat Producer at the moment, Yesss RudeBoi, Has released one creative song which is dubbed Hianii Ba which in English means, Poor Child.

Yesss RudeBoi, whose Real name is Bright Abaitey, The producer of Bisa Kdei’s Odo Carpenter and DeeVs Yebeko hit song has released a new song and this time its not about love, money or cars. It seems all musicians these days are known for such lyrics but mine is something different. Something for those the community do not regard. Something for those who struggle hard to get their daily meal. This song is titled Hianii BA and its a message to the less priveleged.

Well, we do agree with him, these days when you are to play 98% of the songs on your playlist, its all about money, cars or girls and these are songs that the ‘POOR’ cant sing. Yesss RudeBoi is bringing something for them to enjoy to.