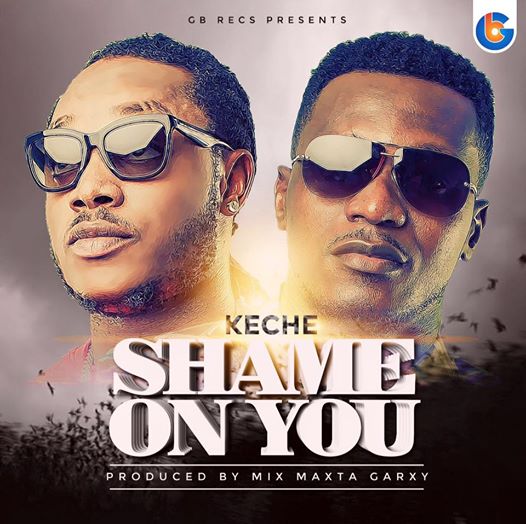 Mix Maxta Garzy cooks up some contemporary Highlife instrumental for the duo Keche on their new single ‘Shame On You’.

This song is their second release in 2015 after dropping ‘In His Time’, the group’s first ever gospel tune.

Keche has also recorded songs with Edem and Sarkodie for their sophomore album which will be launched somewhere in October.

In 2011, the duo released their widely acclaimed debut ‘Pressure’ album with hits like ‘Sokode’, Aluguntugui & ‘Pressure’.

The upcoming album under GB Recz, according to the group will showcase their maturity and experience since bursting onto the showbiz industry.

Obaapa Christy Is Back.