I am still active-Stephen Appiah

By : supportanapuafm
Comment: Off
Tag: he said he is still active to play, stephen appiah 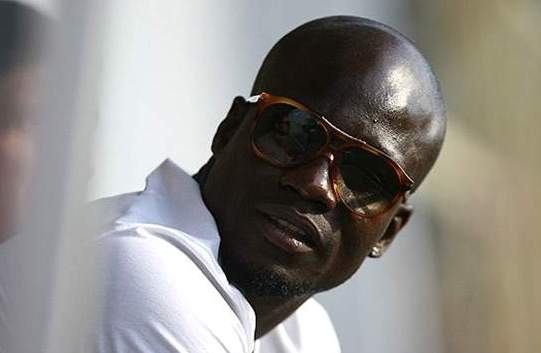 Former Ghana Captain, Stephen Appiah has revealed he is keen on playing active football again after some years off the pitch.

The former Juventus player has been a free agent since leaving Serbian side Vojvodina two seasons ago.

“I haven’t announced my retirement yet, as the saying goes ‘never say never’ and until I have come out to announce my retirement anything can happen,” he told Joy Sports.

“I’m still training as you can see and I’m very fit so we will see what will happen.”

Stephen Appiah captained Ghana at their World Cup debut in 2006 and was a member of their squad for the 2010 World Cup in South Africa.

If I Were Stephen Appiah.