I did not threaten to take Reggie live – Promzy. 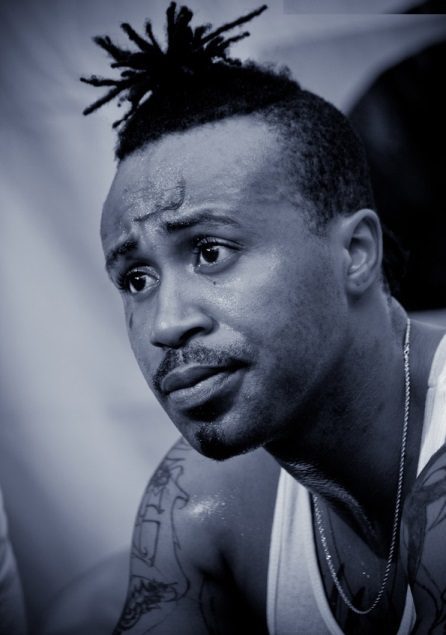 Aggrieved former member of the VIP music group (now VVIP), Emmanuel Ababio, has told Flex newspaper in an exclusive interview from his US base that he has not threatened to kill Reggie Rockstone as has been interpreted from his recent posts on social media.

“Now Reggie is also making accusations that I have threatened him. Did I put a gun to his face in the first place? Since my exit from the group, I have decided to stay mute even when he Reggie has been hopping from radio to radio TV to TV disseminating false information about me just to defame me but still I kept quiet because I did not have time for all those things,” Promzy said.

Promzy also added that Reggie didn’t know the genesis of the VIP group he schemed to join, causing his exit.
“The VIP group started from my mother’s room and I was the one who introduced Lazy [Zeal] and prodigal to the group. So you could imagine what we went through and the vision we had,” he noted. 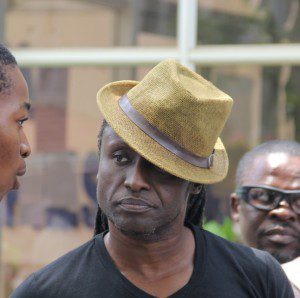 Promzy left the VIP group in 2013 to do his solo project and when he left Reggie Rockstone, the hiplife originator joined the remaining two and re-named themselves VVIP.