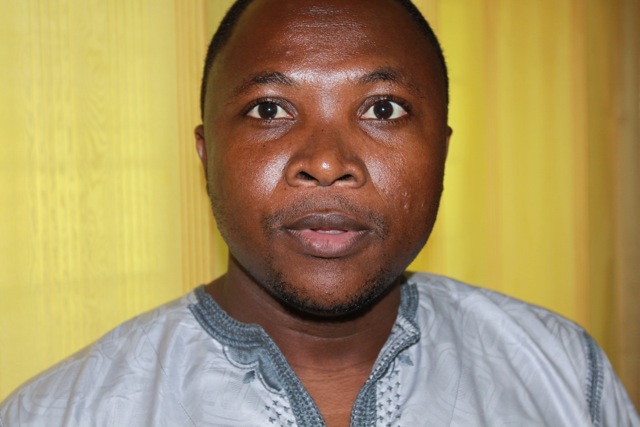 Deputy General Secretary of the GFA in charge of Communication, Ibrahim Sannie Daara, has indicated his willingness to see someone contest Kwesi Nyantakyi in the next Ghana Football Association election later this year.

According to him, he just wants people to be put in their proper places to disabuse the minds of people from the misconception that Mr. Nyantakyi doesn’t like competition.

“It is my wish that someone will step up and face Mr. Nyantakyi in the up-coming elections. I want them to see their real size after the elections and to clear the minds of people that Nyantakyi doesn’t encourage competition,” he told Happy FM.

He added that Mr. Nyantakyi does so many good works such that even at CAF, people don’t contest against him during elections.

Mr. Daara also bemoaned the falling standards of journalism in the country. “journalist in the country must do more. I think the standard is falling because it has been reduced to only insults and unsubstantiated allegations,” he added.

Saanie Daara is a former winner of the prestigious Foreign Press Award while working with the BBC.

A love song by Maurice Kirya.