It’s the fall that the world is itching to hear more about, especially from Madonna herself.

And fans will only have to wait a little bit longer to see the superstar singer speak only about the headline-making stumble she made at the BRIT Awards on Wednesday, as she is set to appear in a very special episode of The Jonathan Ross Show, which will air in mid-March.

Speaking to the humorous host about the spectacular moment while on the TV couch, the 56-year-old admitted that it was a ‘horror show’ after the performance went horribly awry.

I am Not Broke – Nigerian Actor. 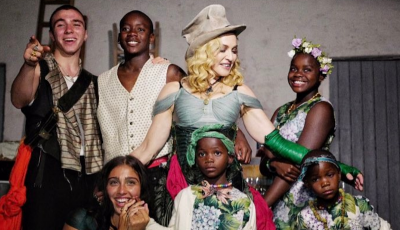 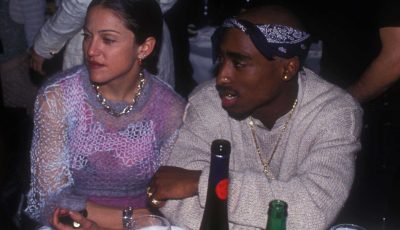 Race played a role in Tupac and Madonna’s breakup