By : supportanapuafm
Comment: Off
Tag: German newspapers on Wednesday 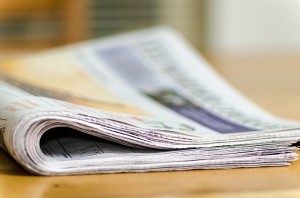 The following are the major news items in leading German newspapers on Wednesday.

Frankfurter Allgemeine Zeitung:
— German authorities have confirmed that at least 8 German nationals were killed in a terror attack in Istanbul on Tuesday.

Die Welt:
— Germany’s ruling coalition agreed on Tuesday to a faster expulsion of convicted foreigners in the light of the New Year’s Eve assaults in Cologne.

Season 2 of Housewives and Girlfriends ready to broadcast.

Nana Aba Fires Back!!! “Bird Brains” Wouldn’t Understand My Question To The Prez.