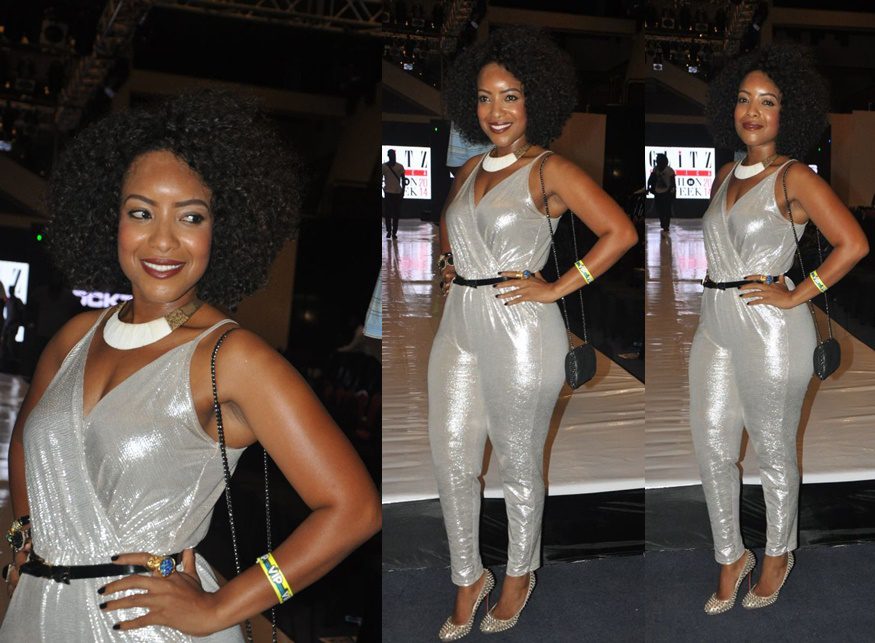 Ghanaian actress, Joselyn Dumas, has decided to put fighting cholera on hold to focus on bigger things, and by ‘bigger’, we mean launching a hip enlargement school in Ghana.

The beautiful Ghanaian actress and tv host, who is not just popular for her acting prowess, but also her voluptuous, curvy hips, reportedly abandoned her ‘ Xcholera Campaign’ which she launched last year.

Dumas launched the cholera awareness project to raise awareness on the outbreak of cholera in Ghana which infected several individuals. The actress kicked off the campaign by visiting some market centers in Ghana. After that, nothing was heard from her again, even though she had promised a long lasting campaign. 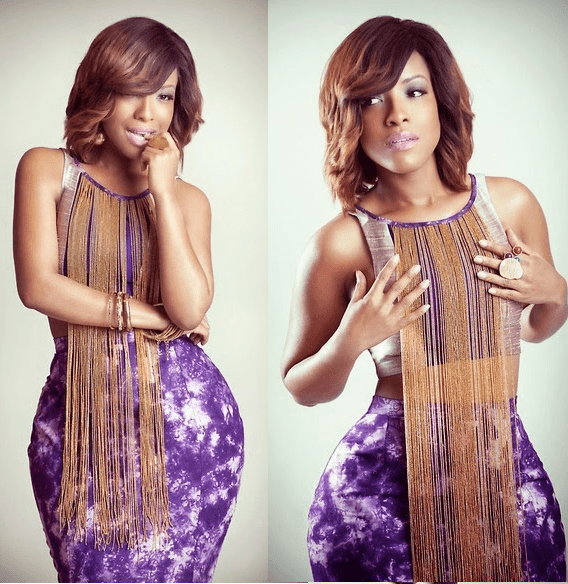 Now it’s being reported that Miss Dumas is focusing on setting up a hip enlargement school at Abokobi, a suburb of Accra.

A document obtained by Screwlife.com indicates that the hip enlargement school will train Ghanaian ladies who want to have wider hips on how to enlarge their hips by using scientifically-approved methods.

The school will be officially launced in January 2016.