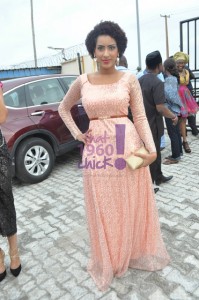 tasked the Ghanaian media especially TV to provide more support for developmental and charity projects in the country.

In an interview with Showbiz, she blamed the media, especially the television stations for dedicating majority of their airtime to entertainment related issues rather than supporting causes, which are developmental in nature.

Juliet who is also a singer disclosed this was the reason she had decided to keep the philanthropic activities which she undertakes through her foundation quiet.

“Newspapers and online media are very supportive of my charity projects and television stations provide support to some extent but when you expect them to play education materials about an issue that is affecting the health of Ghanaians for example, they refuse to do so and that baffles me a lot, she said.

Juliet said the lack of support from the media was not limited to her alone but various Non-Governmental Organisations and Foundations across the country as well.

“People are dying from many preventable diseases. If the television stations could spare let’s say about 15 minutes of their air time every day to broadcast a documentary about cleanliness, it will go a long way to help prevent some of these illnesses,” she advised.

Juliet who was not done with her ‘accusations’ also blamed Ghanaians for not supporting the movie industry enough alleging they were more interested in politics, soccer and other aspects of entertainment, particularly music.

“Ghanaians are more interested in music than in movies. It’s only recently that we are see people go the cinemas to patronise made-in-Ghana movies which are made to project the country globally. The movie industry still needs support because the messages films carry have a much greater impact on society than lyrics of songs.

“Ghanaians need to know that movies are another form of tourist attractions which can help to promote the country. It is also a great way to educate people about some pertinent issues in society,” she added.

The It’s Over Now singer called on the public to also support locally produced movies. “Let us patronise locally made films rather than the current practice of watching foreign ones”, she added.

My Job Has Cost Me Pals. 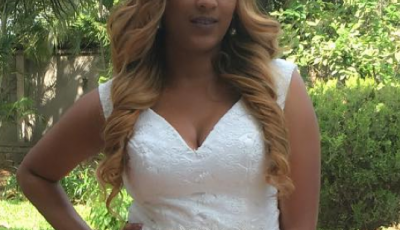 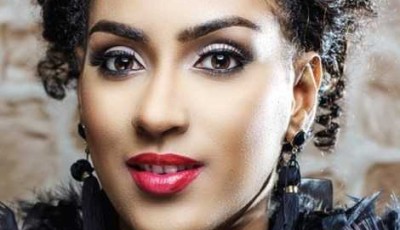 So Touching! Juliet Ibrahim Speaks On Falling In Love. 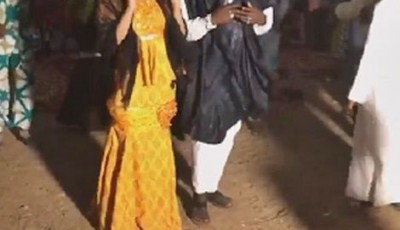