Justin Bieber and Selena Gomes split again . They repeatedly broken up couple of time and also turn on same time . The reason of break is that Justin Bieber was not invited Selena to his manager scooter Braun’s wedding in Canada on July 5 , Saturday . 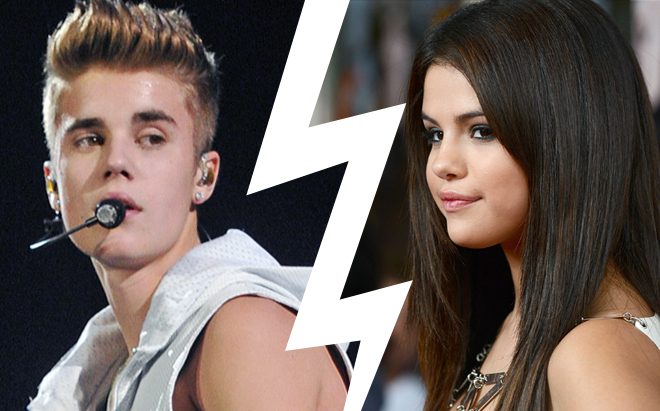 ”Scooter made it clear that he just wanted Justin as that would allow the focus to be on their special day ( to attend the wedding) and not what Justin and Selena were doing” . Justin obeyed his manager Scooter’s wish which hurt and upset Selena very much and this will become reason of their Break up . 20-year Justin Bieber didn’t upset on this break rather he jumped on stage and sing 2 songs for newly weds couple . This couple began dating in 2010 and first break up in April because Selena was jealous of Justin’s friendship with TV star Kylie  Jenner . But after sometime she managed . And now she also become jealous on Justin Bieber not to invite on wedding ceremony . May be they will again managed after passing some time .