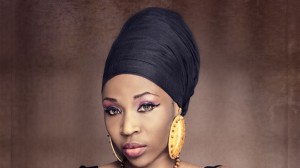 Coming on the heels of criticisms by some fans on social media that the Funky Fresh hit-maker exposes too much of her belly, AK Songstress has responded by saying it is her brand identity and she intends to use it.

Speaking to Showbiz on Wednesday, she said, “I will continue to show my belly anytime, any day because that represents my brand and my identity, added to the fact that it makes me feel very sexy,” she said.

Asked what she does to keep her tummy trim and flat, AK Songstress said her impressively flat belly is all natural.

“My belly is naturally flat. I don’t go to the gym to get it like that or anything even remotely close to that. It’s been this trim since I was very young,” said the ‘dancehall empress’.

AK Songstress revealed that it’s her dream to settle down one day and have a family. When asked if she did not think people would tag her as a bad girl or as an irresponsible character because of her choice of clothing, which could probably deter her man, she replied: “Any guy that has a problem with me showing my belly and would not want to marry me because of that is not the right person for me.

“If you want to spend the rest of your life with me then you should accept me for whoever I am. I make music for a living so this is my identity and this is what I’m comfortable with, plus it brings my personality out.”

The dancehall firebrand however said there was no man in her life now as she was focused on her career.

AK Songstress has carved a reputation for herself as a very energetic performer and she told Showbiz that she had been a bundle of energy since she was very young.

“When I was young, my mother would always complain because I would be jumping all over the place and be kicking things around. That’s why I naturally gravitated towards dancehall music because it’s all about energy and enjoying what you do”.

On her experiences in the music industry, she said even though it had been good thus far, she had become aware and wary of lot of fake people in the industry.

“There are a lot of fake people in the music industry who only pretend to like you when they don’t. There are only a few real people in the industry as I see it,” she said.

Her advice to young and upcoming musicians was that they should take their time to study and know the real people from the fake ones instead of mingling with the wrong crowd because that might bring their career down.

AK Songstress describes herself as a go-getter and a humble and respectful person until she is disrespected.

She is passionate about the plight of women and said she hated men who disrespect women and take advantage of them.

She said that what she enjoyed most about her profession was the fact that people enjoy what she is putting out there. 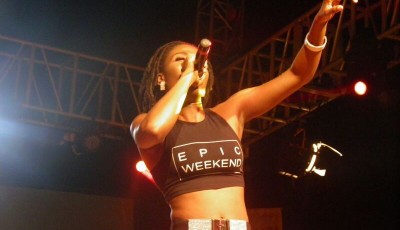 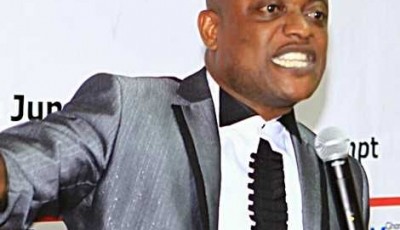 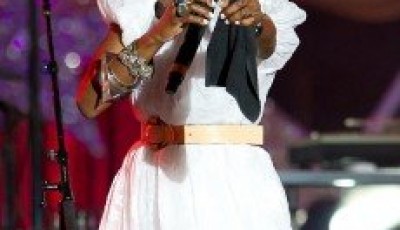