Major’s fate tested in a teaser of Game of Thrones Season 6. 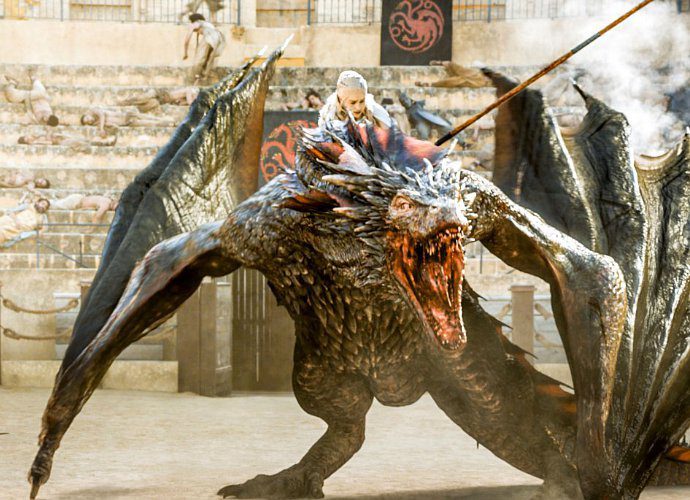 A page of “Game of Thrones” season 6 script has been leaked online. French actor Elie Haddad, who is reportedly joining the series’s upcoming season as a Dothraki warrior, posted on Instagram a shot of his iPad showing a page from the show’s script.

Elie has since deleted the photo but a watchful “Game of Thrones” fan reposted it on Twitter. Andee Olivares wrote, “A new #goT actor elie haddad accidentally shared a picture on instagram [now deleted] you can see some details.” Fans have already figured out that the script involves a scene between two Dothraki.

[SPOILER ALERT!] The two Dothraki discuss the Khaleesi, likely Daenerys (Emilia Clarke), who encountered the Dothraki at the end of season 5. The dialogue reads, “Several khals agree with/’I like her’/Several khals agree with/’She’s paler than milk’/’I bet she turns nice and pink when you pinch her’/’I want to know what a Khaleesi tastes like’/’Good. You can suck my d**k’/Laughter all around.”

Another fan noticed the name Missandei (Dany’s loyal friend/advisor) in the leaked script, which could mean that she is also in the scene.

“Game of Thrones” season 6 is expected to premiere in Spring 2016.