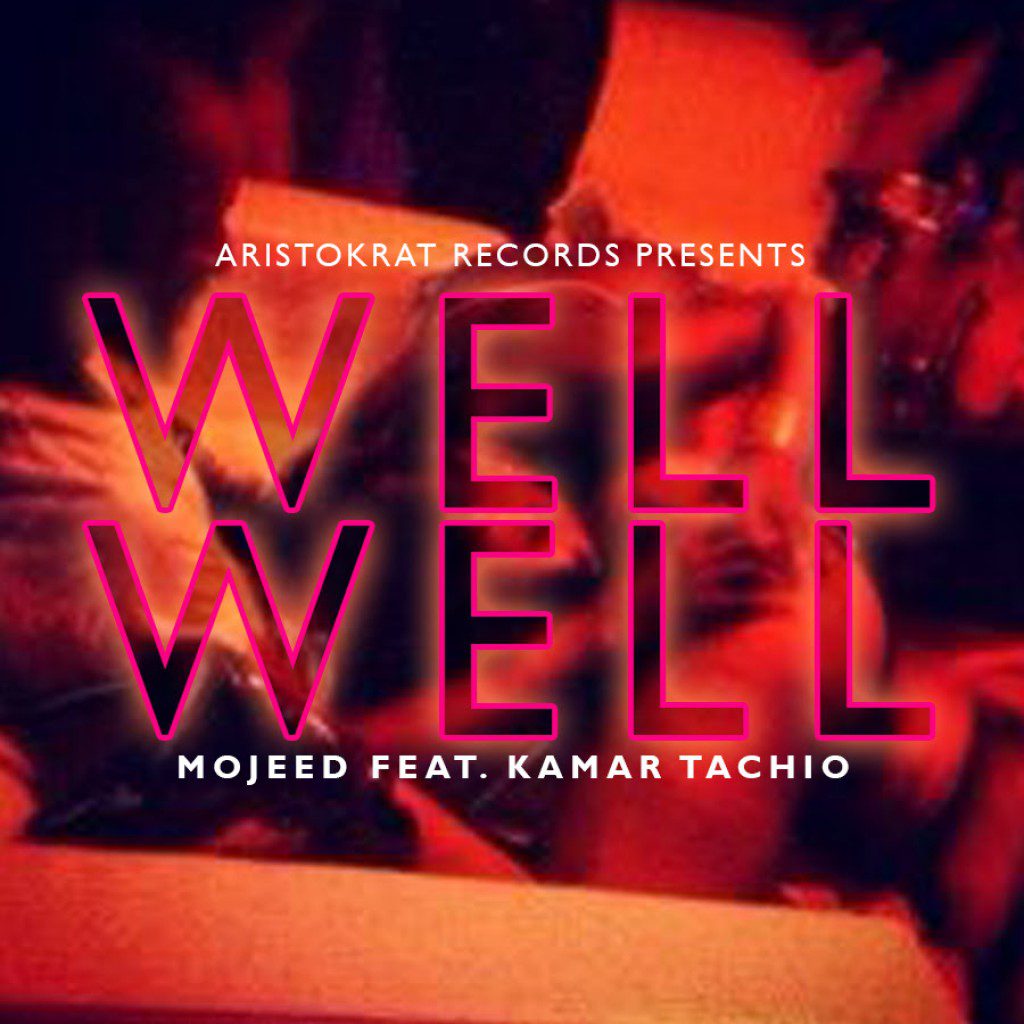 Mojeed had been rapping as a solo artist since after his group OMG split in 2012 and had been very involved in the underground scene back in the US before moving to Nigeria. Mojeed signed with Aristokrat Records in 2013. He has opened for superstar acts like Pharell, N.E.R.D, Pusha T and many more.

Sarkodie,Yaya Toure, Others Nominated For The Future Africa Awards 2014

“Kumawood Needs Cinemas For its Own Premieres” – Bill Asamoah