My Career Has Affected My Love Life – Former TV3 Presenter.

Former TV3 presenter Nana Aba Anamoah has revealed that her job as a journalist has affected her romantic relationships.

According to her, even though she tried hard to make time for her love life, the tight schedule of her job always came along the line to frustrate it.

Speaking to Bola Ray on Starr Chat Wednesday, the outspoken presenter said many of her past relationships failed simply because of the kind of job she does.

“My work has affected my relationships. I wasn’t making time for my relationship at all. Sometimes you go somewhere and you want to sleepover and relax but because of the job, you have to wakeup very early and go…but you know Bola, some people are early morning people,” she noted.

Nana Aba was suspended by TV3 following a Twitter blip that was widely covered by the media. She told Bola Ray that even though she feels disappointed in the decision by TV3’s management to suspend her, she does not hold it against the station. 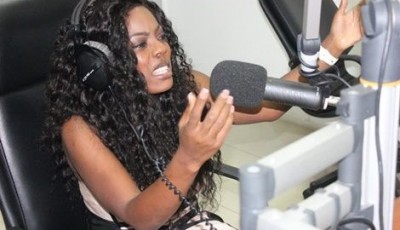 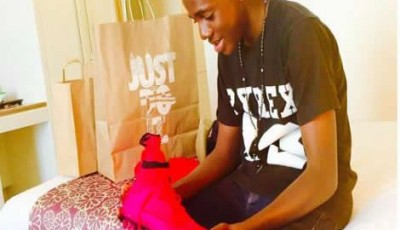 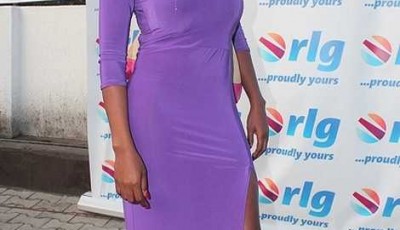 Nana Aba Fires Back!!! “Bird Brains” Wouldn’t Understand My Question To The Prez.