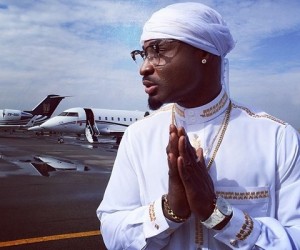 Details of Harrison ‘Harrysong’ Okiri’s controversial family have re-surfaced on the internet.

The Nigerian Pop musician says his mother and father are siblings. Yes, you read that right; his father and mother are related by blood as brothers and sisters, the Pop star once told YES Magazine.

Contrary to recent reports, the YES Magazine interview with Harrysong was first published in 2012 and not ‘recently’. Harrysong in the interview disclosed that his parents were not aware they were siblings until after he was born.

Right after his birth, his folks immediately split. “I am [their] only child. I learnt that when my mother was alive, she met my father, then she was still in school and they were in the same class and in the same village.But they didn’t know they were closely related’, Harrysong explains.

“After my mum gave birth to me, she and my dad discovered they were actually brother and sister and subsequently separated. So, I was born based on what our villagers regard as abomination.

They attempted to kill my father in the village, but he fled. Because in Warri where I come from, it’s a taboo. They termed it incest. They both eventually married other people,” he further explained.

Meanwhile, Mr Songz (as he now calls himself) has received negative remarks from fans who feel he shouldn’t have let that sort of ‘very personal’ information out. 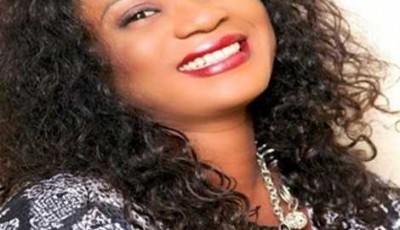 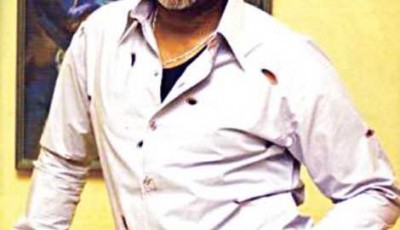