MzVee tells why 2015 was an amazing year fo her. 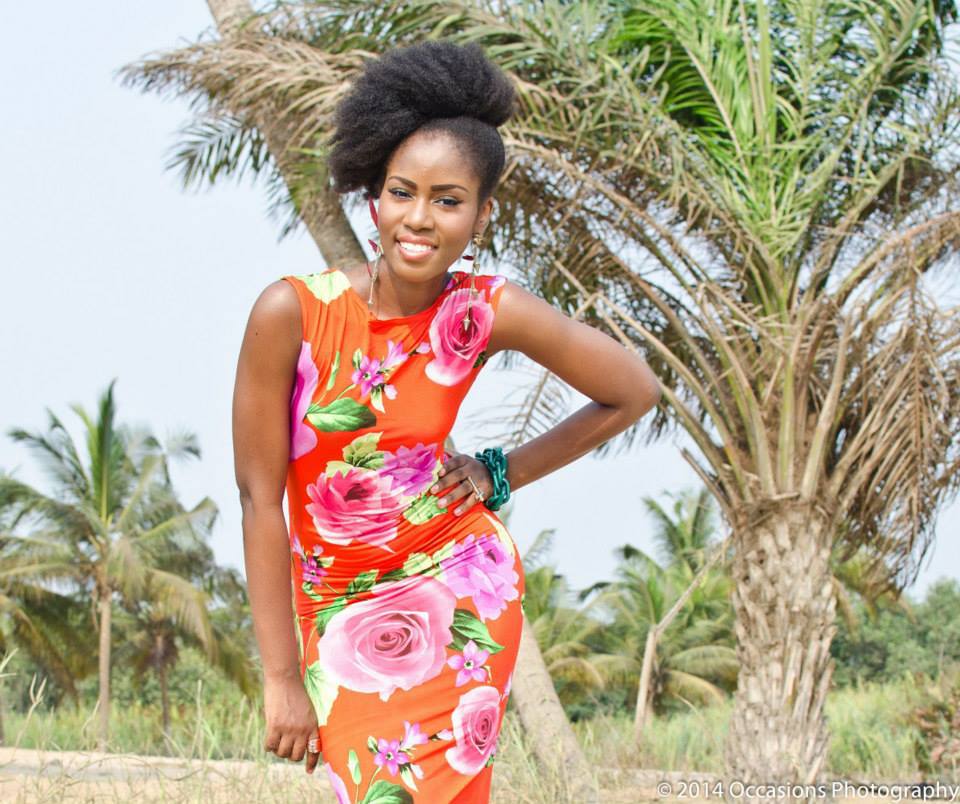 Singer, Vera Hamenoo-Kpeda, popularly known as MzVee has stated that 2015 was an amazing year for her due to a number of reasons.

In series of tweets, MzVee indicated that the year was remarkable because of her collaborations with several great artistes and other recognitions she gained.

Among the collaborations were Abofra with Efya and Show Me with Nigerian rapper M.I.

#2015WasAmazing because I got to collaborate on a song called #showme with the one and only Mr. Incredible. .. M.I. ABAGA

#2015WasAmazing because I started working hand in hand with the world Bank on their end extreme poverty campaign! Awesome year…

#2015WasAmazing because I got a BET nomination!! Which felt awesome!!!!

Accra gears up for Joy FM’s 90s Jam on Friday.