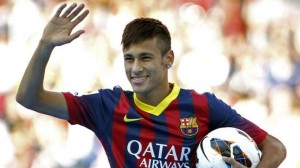 Barcelona’s president has admitted the saga surrounding the transfer of Brazilian superstar Neymar has been “embarrassing”.

But Josep Maria Bartomeu told the BBC that the Spanish champions had done nothing wrong.

Spain’s authorities accuse Barcelona of tax fraud over the transfer.

“It’s embarrassing because we think we are right,” Bartomeu said. “We think we did things properly, that everything was done in the correct and best way.”

The club were formally accused of tax fraud in February, when a judge in Spain ruled there was enough evidence to continue investigations into the transfer.

It is alleged that Barcelona tried to evade £7.58m in taxes after signing the Brazilian forward from Santos in June last year.

Insisting the club had done nothing wrong, he added: “We are not happy with the situation but we will defend our club very strongly.”

In January, Sandro Rosell resigned as Barcelona president following accusations he misappropriated money. He is also being investigated but denies any wrongdoing.

At the time of the move, Barcelona said the transfer was worth £48.6m but, after questions were raised by a member of the club, they were forced to release documents showing the full cost to be more than £71m.

A fortnight ago, after a judge decided the investigation into the transfer could continue, Barcelona made a “voluntary contribution” of more than £11m in taxes. So far, there is no sign the payment will bring an end to the criminal investigation.

Bartomeu said: “We paid because of prudence, because there is a possible different interpretation. So we want to be prudent. We don’t want to take any risks.

“Barca is a very well known brand name in the world and we have to take care of Barca of the club and doing this is prudent situation to keep the good image of our club.

“We don’t agree with the judge, of course. For us, this is an absurd and unfair situation because we did everything correctly in signing Neymar to FC Barcelona.”

Spurs to appeal over Younes Kaboul red card against Chelsea 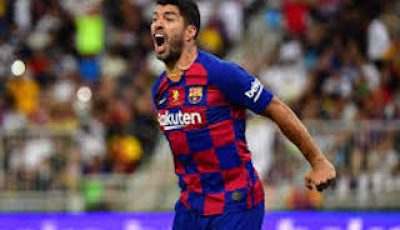 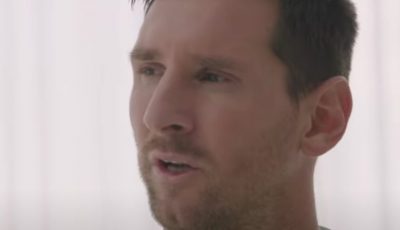 Messi explains why he is staying at Barcelona [Video Inside]