Nigerian Artist Declares He Has Crush On Sister Debbie. Born Deborah Vanessa Owusu-bonsu; sister Debbie  as she isPopularly known in showbiz is a Ghanaian
celebrity tv personality and music artist; known for hits like,Uncle Obama, Borla and kikoliko. Over the years many Ghanaian men have struck tonnes of arguments over she been the hottest celebrity in Ghana.

One might agree to this fact because it has now been obviously established that not only Ghanaian males are after her, as a Nigerian artist known as Sorjeero an afropop star signed on to Melody Africa Music and also a model publicly disclosed that he has a crush on miss Derbbie. 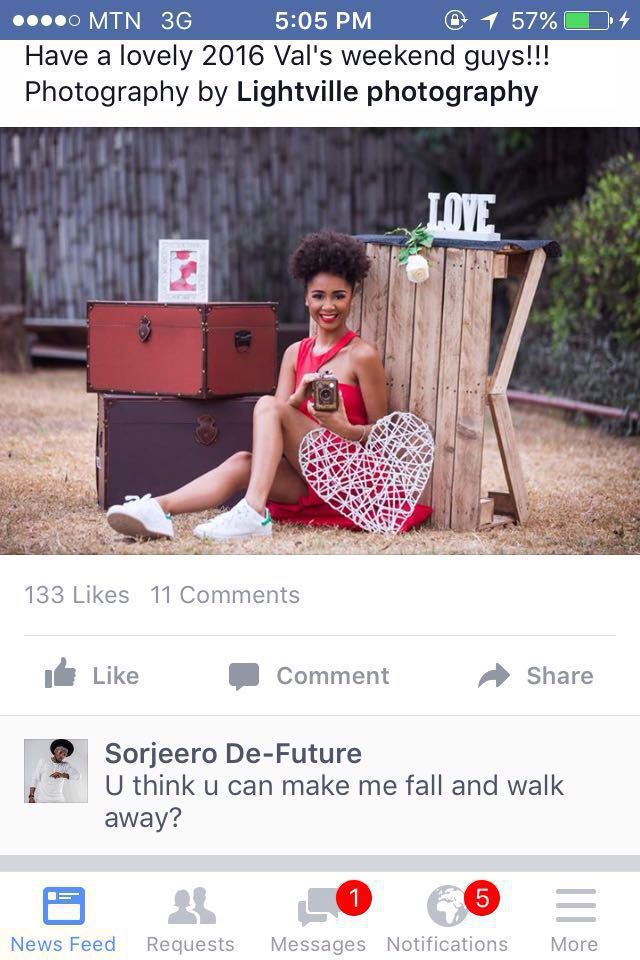 The artist also disclosed that he is working on a song which has sister derbbie’s name as the title and called for
anticipation.

Our team asked him if this was one of their marketing strategies, and he debunked the notion saying he is
ready to go on a date anytime. 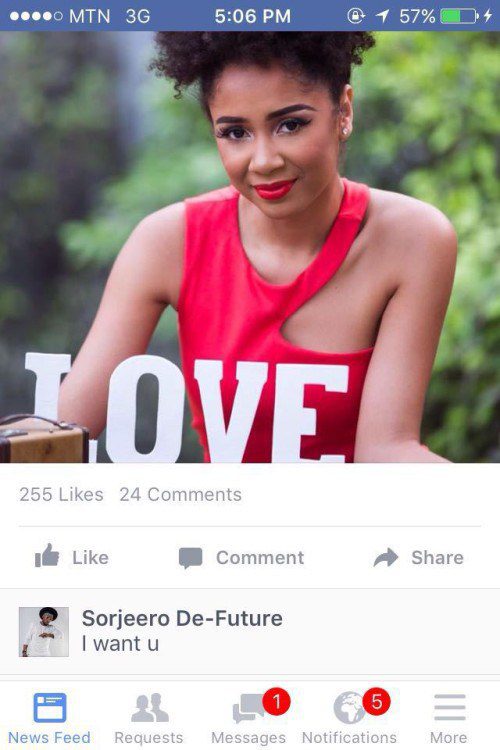