By : supportanapuafm
Comment: Off
Tag: nkiru sylvanus, the voice premieres in lagos 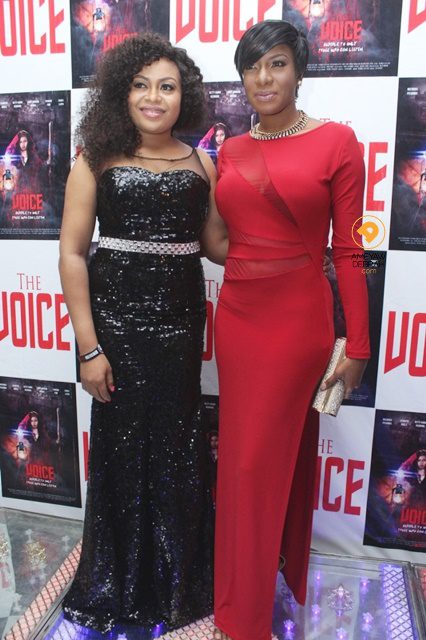 The premiere also had in attendance, the Deputy Governor of Imo State, Prince Eze Madumere who came to represent His Excellence, the Governor of Imo state, Owelle Rochas Okorocha. All eyes was on  Nkeiru Sylvanus as she premiered the first-of-its-kind Nigerian thriller/adventure film which is a true life story. “The Voice” which was shot with the acclaimed “Red Camera” was directed by Afe Olumowe.

Many guests who saw the movie, which will debut in DVD in coming days, agreed that “The Voice” is about one of the indepth Nigerian film they’ve seen in a long time as they were glued to the edge of their seats throughout the screening.  The movie, according to Nkiru, is a ‘psychological thriller.’ Nkeiru and her crew were shooting the movie in Owerri, the Imo State capital, in 2012, when kidnappers stormed the location and abducted her and Kenneth Okolie who played the lead role with her.

Coincidentally, according to the storyline of the movie, Kenneth kidnapped Nkeiru and held her hostage. Nkeiru only started shooting the remaining parts of the movie after they were released by the kidnappers. “We continued with the movie as I and Kenneth learnt something from  our captors which was helpful to us in our role interpretation,” Nkeiru said. 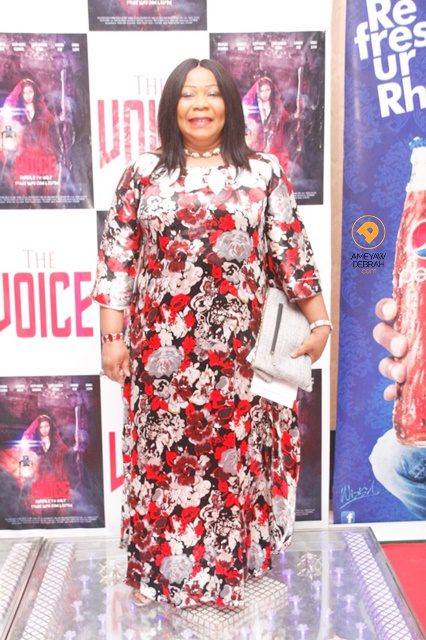 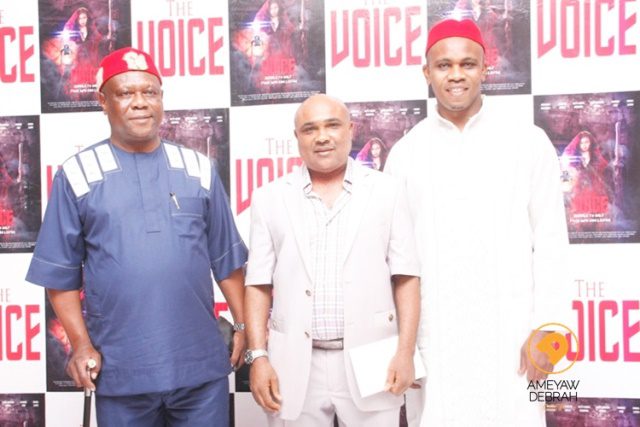 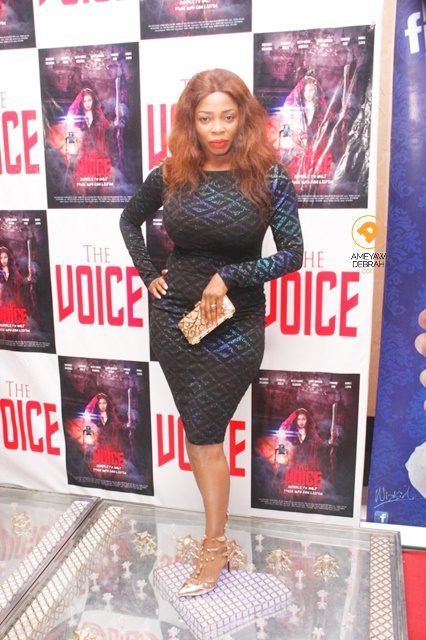 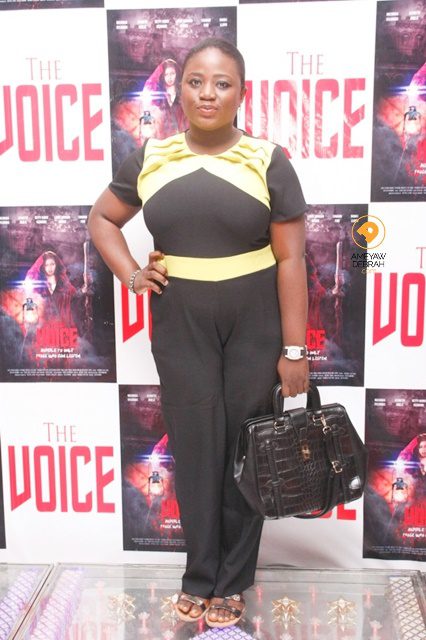 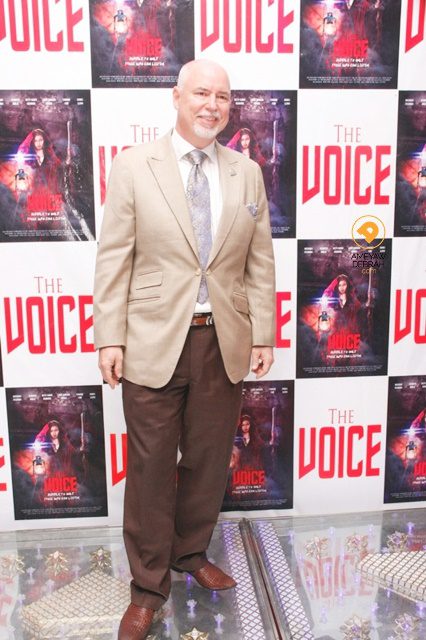 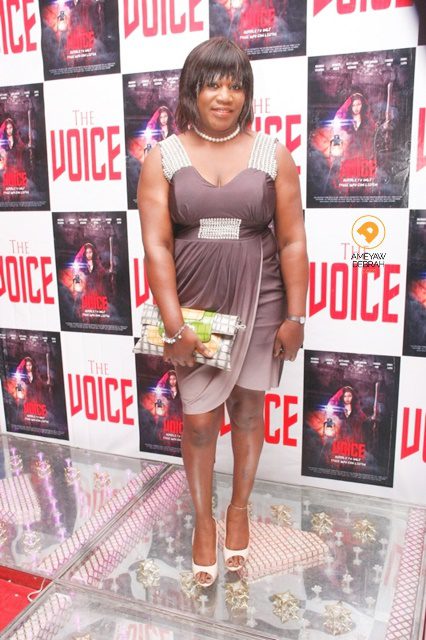 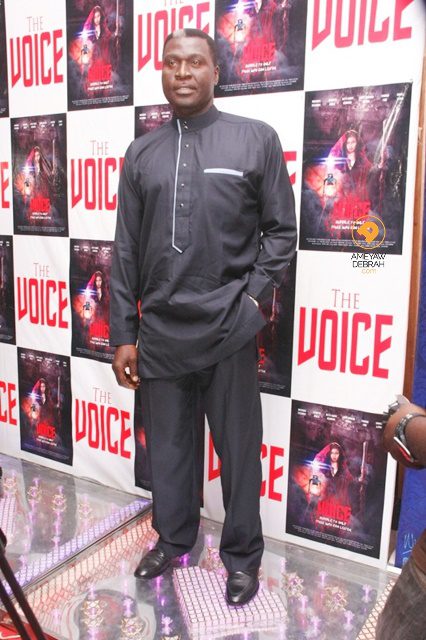 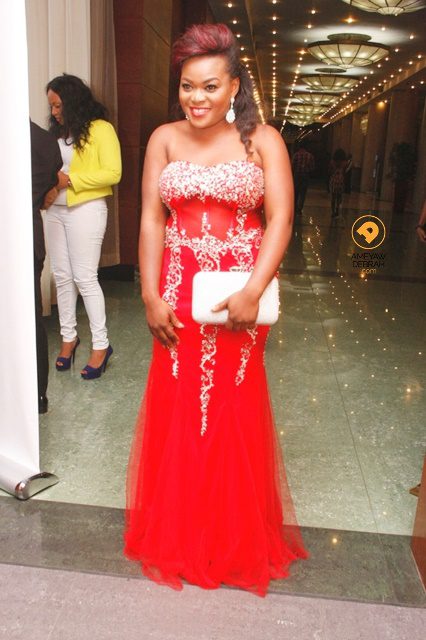 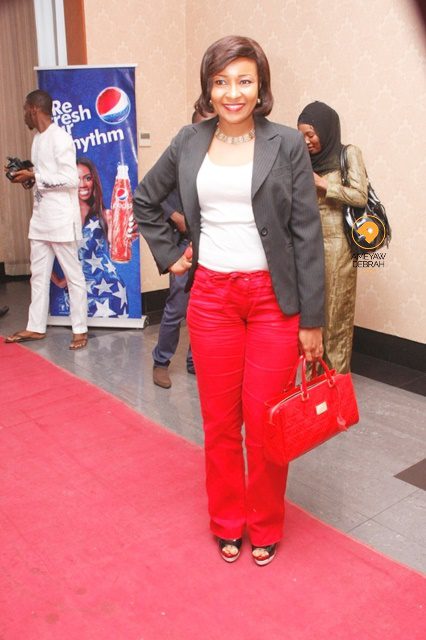 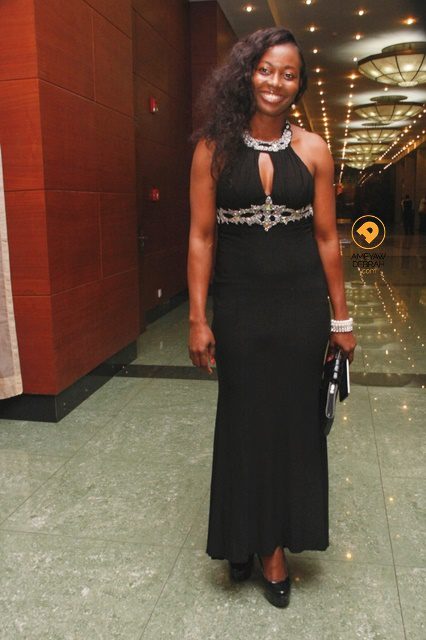 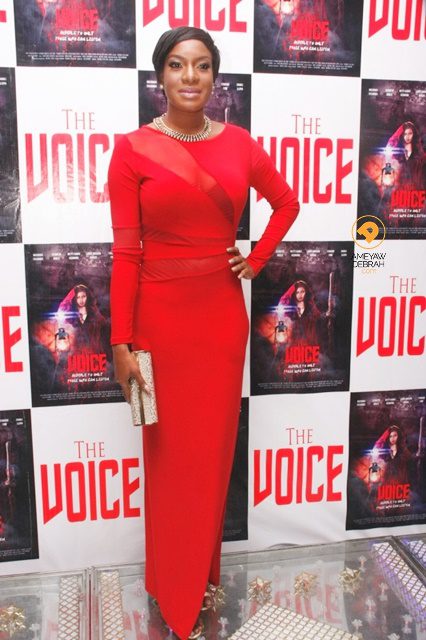 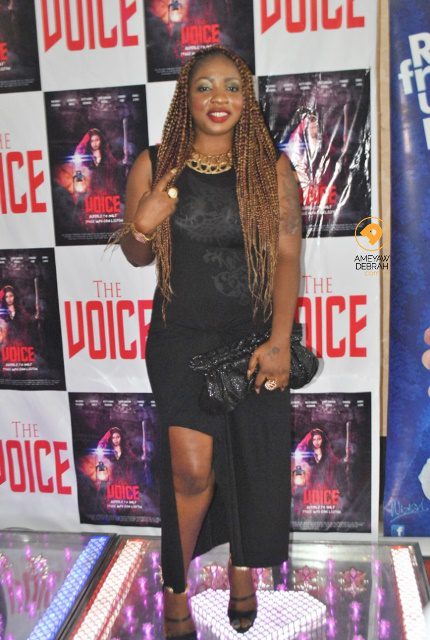 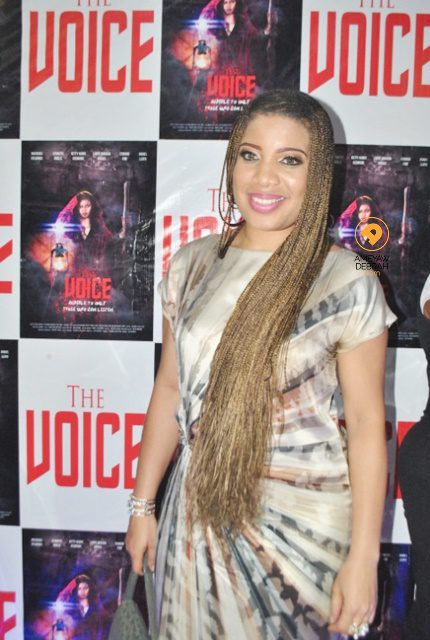 Efya To Perform With Nicki Minaj In SA

Chris Brown goes back into time with new hairstyle

I Don’t Mind Being A Second Wife….