Nurse who was caught sexually abusing brain dead patient after her parents set up bedside camera in hope of finding any signs of life is jailed for 15 years.

A nurse has been sentenced to 15 years in prison after sexually assaulting a patient.

Paul Bugarcic, 34, a certified nursing assistant at Cherry Hills Health Care Center in Englewood, Colorado, was caught assaulting Julie Henson after her parents set up a camera to monitor their daughter’s progress.

Julie, who is brain dead, is unable to walk or speak. 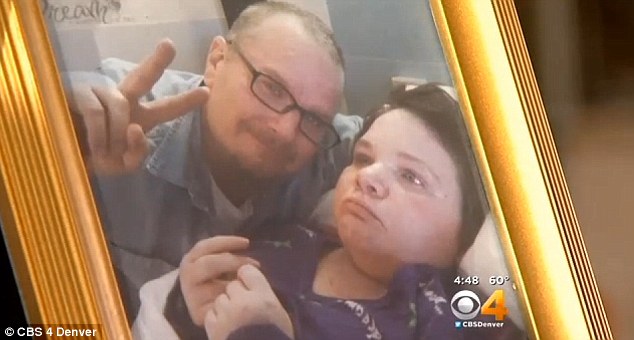 Tragedy: Julie Henson (above with father), who is brain dead, was sexually assaulted multiple times by one of her nurses 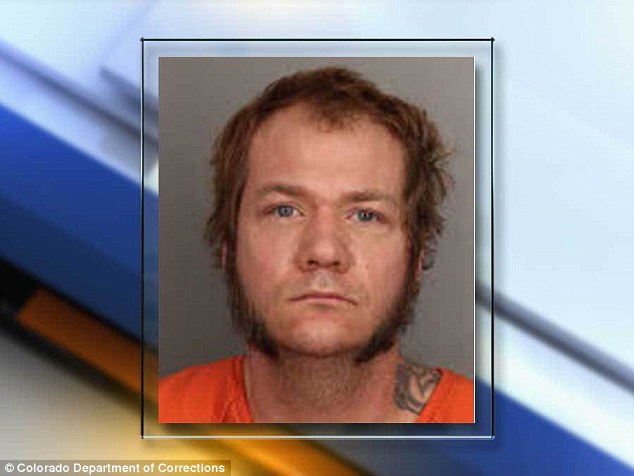 Convicted: Paul Bugarcic (above), 34, a certified nursing assistant at Cherry Hills Health Care Center, was caught assaulting Julie by a camera her parents set up to monitor her progress 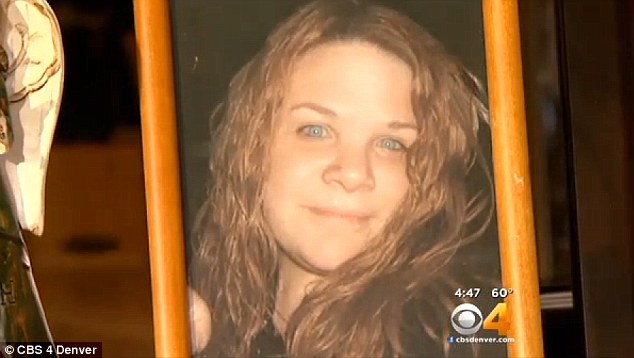 One in a million: Julie (above, before her accident) went brain dead as a result of a simple prank, when a girl pulled a chair out from under her at work and her brain started to swell as a result of the injury

She was also helpless to Bugarcic’s repeated sexual assaults.

‘She couldn’t even fight back, she couldn’t say (anything),’ Julie’s father told CBS 4 Denver.

‘And if we didn’t have that camera in there to catch it, he would’ve kept on doing it.’

Making things even worse was the fact that the family knew, and trusted, Bugarcic.

Julie’s mother, Debbie Henson, says when she watched the video, she could not believe what she was seeing.

Julie began suffering severe headaches back in 2011 after a coworker pulled a chair out from underneath her and she hit her head.

She soon had brain swelling and then a cyst.

The doctors who preformed surgery on her said that there was a ‘one in a million chance something might go wrong,’ and it did, leaving Julie severely brain injured. 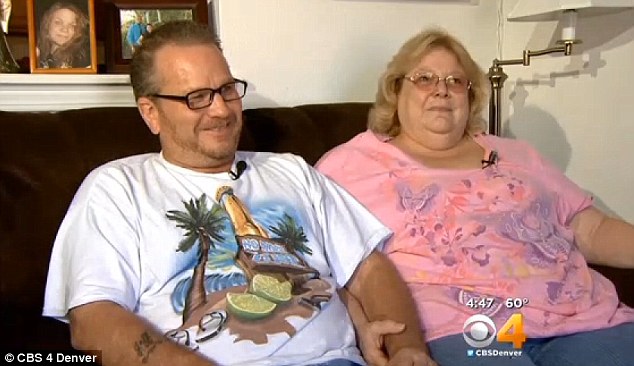 Devastated parents: Julie’s father and mother Debbie (above) say that what Bugarcic did to their daughter has set back her progress by over a year 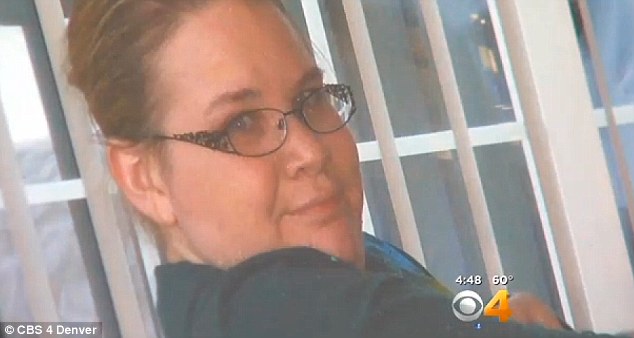 Still hopeful: Julie’s parents still believe that their daughter (above) will return to her old self eventually

Her family said Julie had been making amazing progress however, which is why they decided to set up the inconspicuous camera in her room, until the sexual assault began at the hands of Bugarcic.

‘This guy doing what he did to her took the progress she had and dropped it back about a year,’ Debbie said.

They still have hope however that they will get the old Julie back.

‘She’s all in there. The poor thing is just trapped in her body,’ Debbie said.

‘Shagcharts’ being handed out to university students in Wales.

10 Proven Ways to Slim Down Instantly.