The Akropong Divisional Police Command has begun a search for the musketeer who fired a shot during celebrations to climax the Odwira festival at Akropong which killed one person and left two others injured over the weekend.

The deceased, Samuel Adade, was hit on the face by the stray bullet. His body has been deposited at the Ridge Hospital morgue.

The two others who also sustained injuries are said to be in critical condition at the hospital.

The shot was fired into the air to pay homage to the Okuapehene, Oseadeeyo Addo Dankwa II whose 39th anniversary since his ascension to the throne coincided with this year’s Odwira festival.

Speaking to CitiNews, Chief Superintendent Amo Ayisi disclosed that investigations are ongoing to unravel the mystery behind the incident.

He said even though the shot was “unintentional” his men are on the ground to ensure the culprit is brought to book.

Chief Superintendent Amo Ayisi said though the suspect is at large, “we will get him”.

5 persons injured as rival churches clash at a crusade 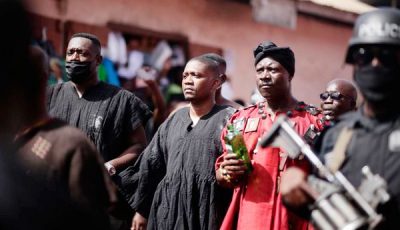 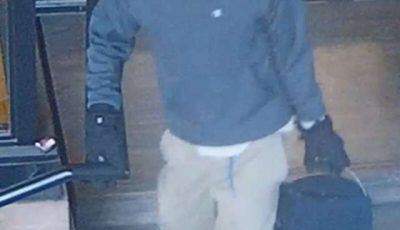 Ghanaian man based in Toronto charged in feces assault 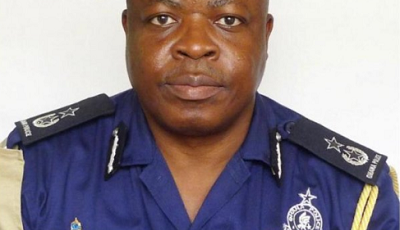