By : supportanapuafm
Comment: Off
Tag: Okyeame Kwame, the rap doctor in ghana goes to study law at, UOA 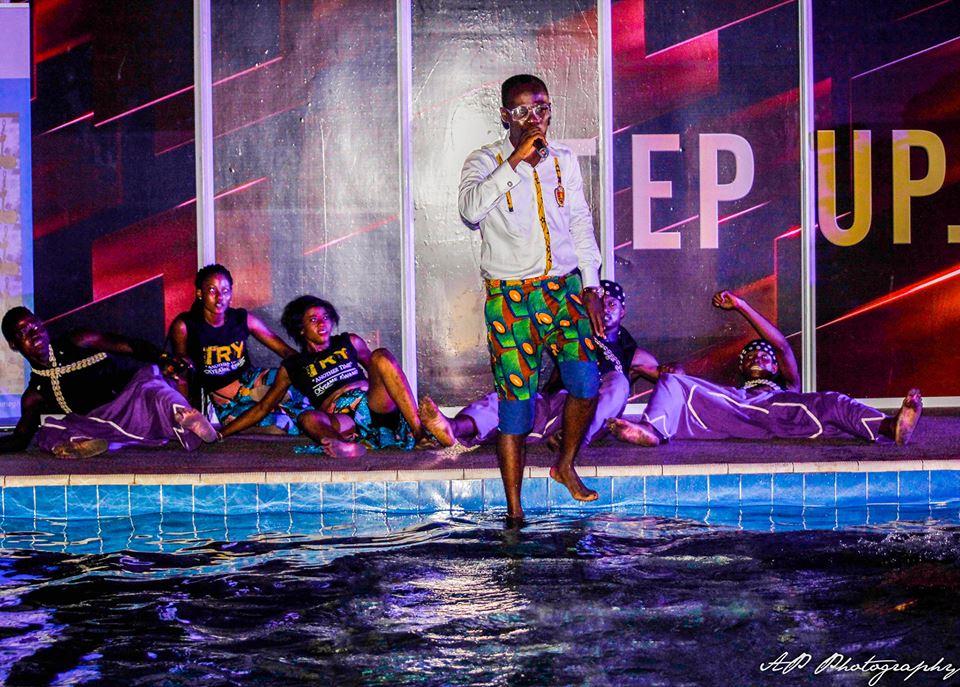 Multiple award-winning rapper, Okyeame Kwame over the weekend made a ‘candid’ appearance on the ‘Hanging Out With KOD’ show, where he revealed that ideological differences, direction and leadership style among others were factors that brought about the split of Akyeame.

‘It got to a time that I had developed qualities of a leader and since Okyeame Quophi was not too comfortable with me also deciding to lead the group, that somehow in a way or the other also contributed to our split”, he said.

He indicated that paying of payola has all of a sudden resurfaced. ”For me when I see that someone is pushing me that much, I reward the person in my small own way. It is a sin for someone to request for money to be paid to him before that person will help push an act and that ‘payola thing’ has to stop”.

Okyeame Kwame also revealed that he will continue to admire Sarkodie. He described Sarkodie as someone who is original, talented, artistic and just a younger version of himself. Okyeame Kwame turns 40 in two years and he added that he plans to retire from active music at the age of 50 to do more of social work.

He also hinted that, he has been offered a full scholarship to study law at University of Africa in Kenya, where he will focus more on legal content management. He also hinted that he will be entering into event production soon

Photos: Germany: Behind every succesful team, there are WAGS

Congratulations to Okyeame Kwame for US Presidential Award!