By : supportanapuafm
Comment: Off
Tag: Beyonce and Jay Z

Shortly after the elevator brawl between Jay Z and Solange Knowles in May this year, the former’s marriage with Beyoncé has been hit with rumours of a split.

But Jay Z and Beyoncé were spotted locked up in love at the Made In America Festival, organised by Jay Z, in Los Angeles Sunday night.

While the world may be gossiping and putting out rumours about their marriage hitting the rock, the couple seems to be doing just fine.

See the photos below: 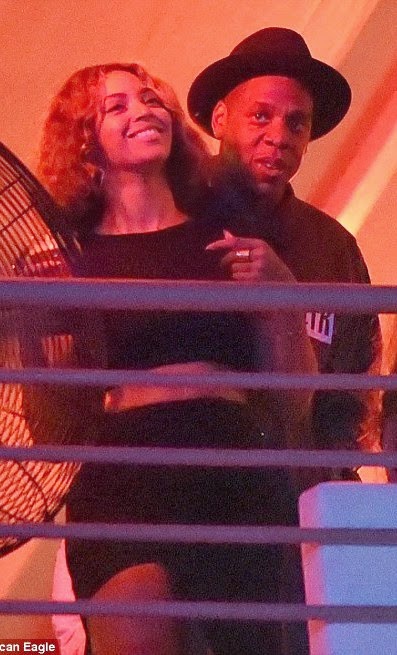 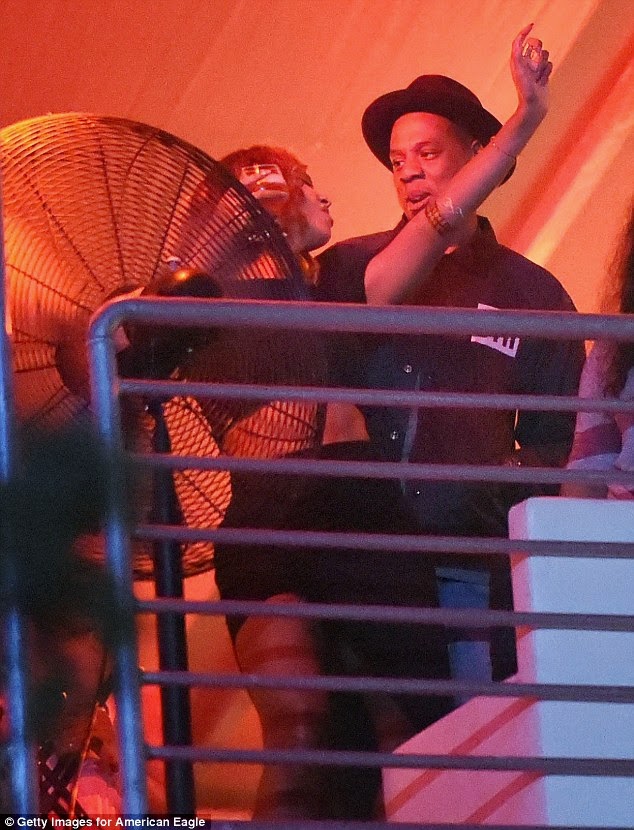 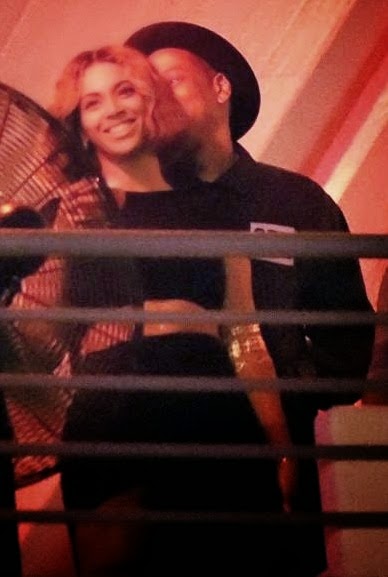 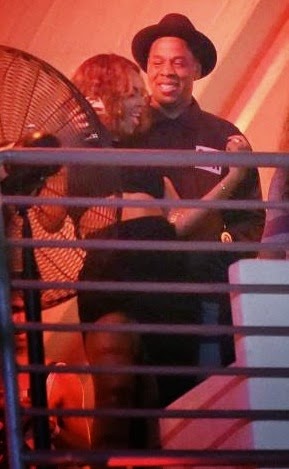 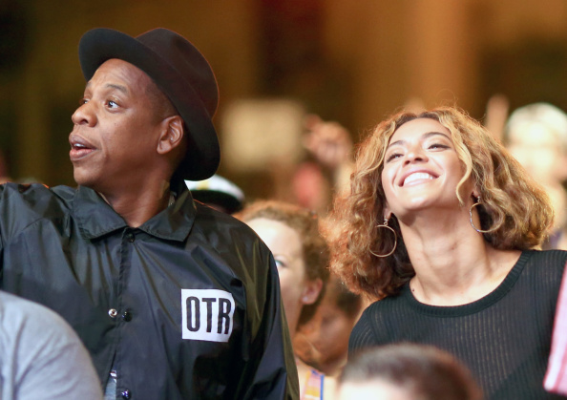 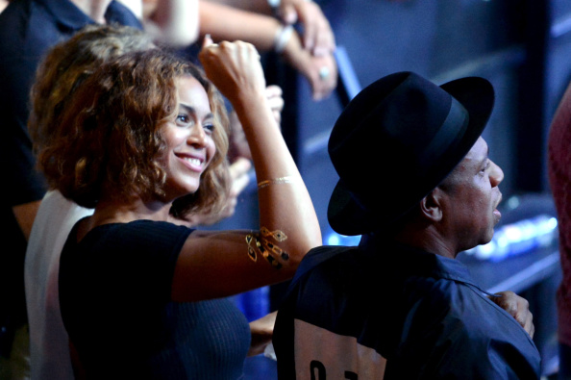 Yes, she is pregnant and that didn’t stop her.