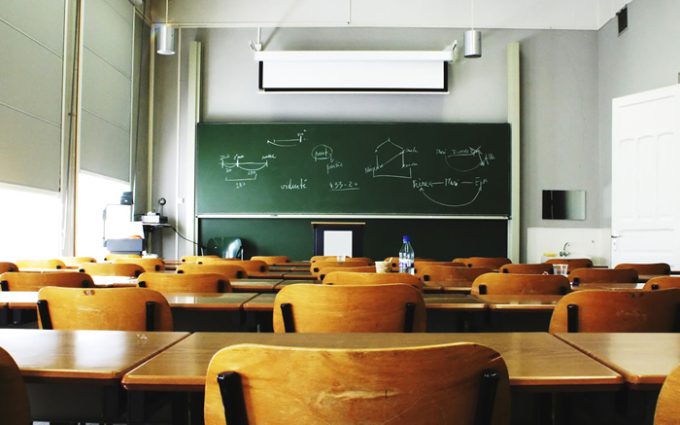 No resolution appears in sight after a nationwide strike by Polytechnic lecturers enters its 16 weeks and 5 days.

The teachers are demanding that government pays them their book and research allowance.

According to Polytechnic Teachers Association of Ghana (POTAG), government’s failure to pay them their allowances constituted a breach of their conditions of service. Government insists it does not owe the teachers and has also announced plans to establish a new National Research Fund which the teachers should apply for commission.

Resorting to the Accra High Court, the strike by Polytechnic lecturers was declared legal after the National Labour Commission challenged the legality of the strike. The court also ordered compulsory arbitration.

Hopes that a High Court order for compulsory arbitration between POTAG and the National Labour Commission would resolve the conflict fizzled out after talks broke down.

This has seen the two parties rushing back to the High Court for different reasons.

The Labour Commission is seeking a judicial review of the ruling that declared the strike legal and also ordered compulsory arbitration. POTAG on the other hand is at the Court seeking its intervention in the deadlock.

Polytechnic students will have to stay home a while longer as confusion over the book and research allowance continues.

The polytechnics were closed down on the 15th May after the strike crossed the 21 days. Per the Polytechnic Act, a school will be closed after 21 days of continuous strike by lecturers or students.

Why Castro’s mystery may never be solved.