Rev Kusi Berko is no more.

By : supportanapuafm
Comment: Off
Tag: is no more, rev kusi berko, shocking 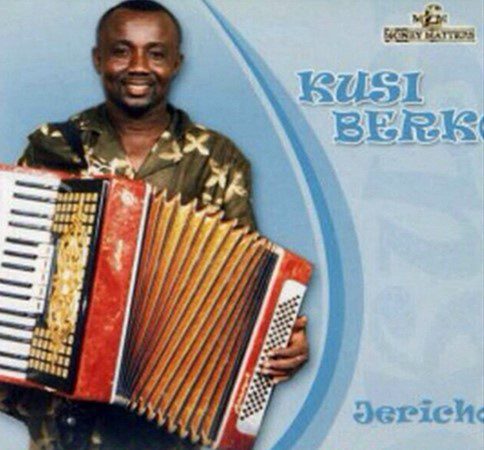 The musician, according to reports died in Pramso, near Kumasi Friday.

Rev. Kusi Berko, known for several hit songs including ‘Edin Ben Ni’ and ‘Ofata/Nyame Aguama’, had been battling stroke for the past six years.

In 2012, organisers of the Ghana Gospel Music Awards reportedly donated an amount of GHc5,000 to cater for the musician’s medical bills and well-being.

He made a surprise public appearance at the Perez Chapel in December 2013 to thank God for being the sole person keeping him alive in his difficult condition.

Rev. Kusi Berko is quoted to have said: “I have a resilient faith in God. For six good years, I was bed-ridden as a result of stroke. I could not walk but I told God that I will not die but live to testify his good works. Today, here I am, proclaiming the work of God.”

“Had the privilege to surprise him on his thanks giving day… You will forever be remembered !! #wako #Okopa,” he added.

Sonnie Badu also posted a photo of Rev. Kusi Berko on his Instagram page and said: “Rip Uncle, you fought a great fight !!! #ofataa it was a great honour meeting u…”

There’s no secret to success of my marriage— Kafui Danku.