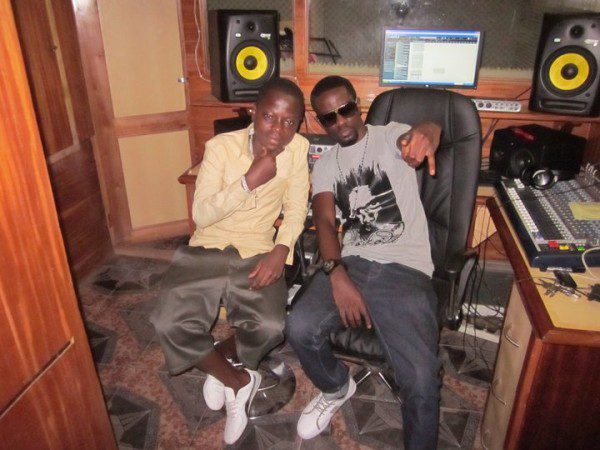 From the horses own mouth, Awal has confirmed that all his school fees was paid by the ‘Money no be problem’ Rapper (Sarkodie) and also added that, Sarkodie “sorted me out in most things” during his second cycle education at Mfantsipim School in Cape Coast.

According to Awal who rose to fame through ‘Talented Kids’ reality show where he ‘mimicried’ Sarkodie, he is currently staying with Sarkodie where they are doing a lot of projects together. In his own words “People did not hear from me when I was in school because I paid 80% attention to school and 20% to music but now I am out of school and will give my all to music so fans will hear more from me.”

Signed to Sarkodie’s Rap University, Awal is looking forward to furthering his education to the University.

Touching on the Sark-Hood saga (Sarkodie and Ace Hood saga), Awal said since this is one of the biggest collaboration to hit Ghana, people would have a lot to talk about and that Sarkodie is not perturbed by all the brouhahas in and outside the media.