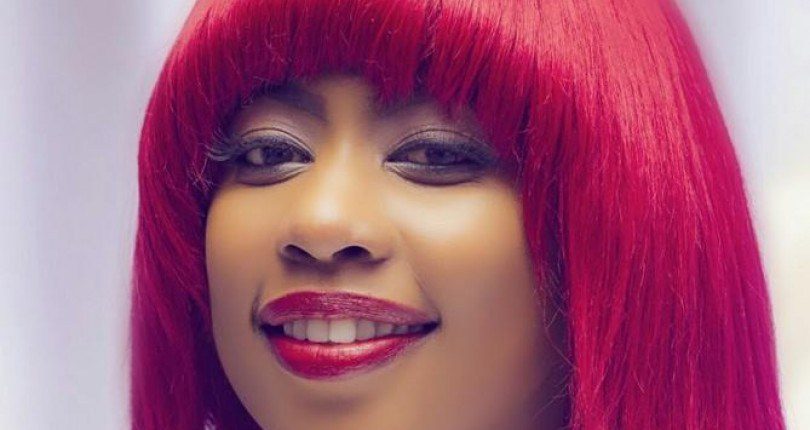 Galley was accused by Nando of having infected him with a sexually transmitted disease during their stay in the reality house.
In an interview with Delay on Viasat 1, she said the allegation brought shame on her.

In 2013, during the BBA The Chase show , Nando accused Selly of infecting him with a Sexually Transmitted Infection (STI) after the two had unprotected sex in the house.

According to Nando, he wanted to use a condom but the Ghanaian housemate thought otherwise.

Rita Dominic And I Are Not Fighting – Monalisa.