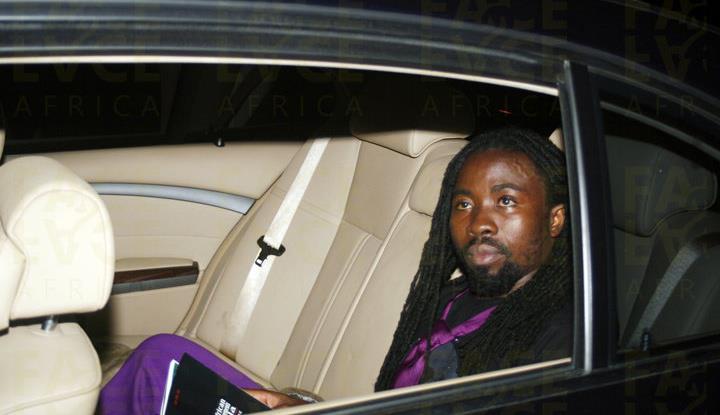 Celebrated musician, Obrafour has revealed on Citi Fm that no one should compare his beef with Lord Kenya to that of Shatta Wale and Samini. Rap Sofo believes Shatta Wale-Samini’s beef is more of personal one, where parents have been insulted left, right and center.

He said, “No one should compare my beef with Lord Kenya to that of Shatta Wale-Samini, ours was for business purposes; our sales shot up, the desire for our albums were very high, but for them, they affiliate their parents to it, their own is more of personal, their fans would insult fans, theirs is just unhealthy”.

He ended the interview by reminding all and sundry to get ready for his 7th Album titled, “Obrafoforo” which already has some banging tunes like  Nkontompo, Pimpinaa ft. Bisa Kdei, Twe Mame ft. Lousika, Odasani ft. M.anifest.

Most Musicians Are On Hard Drugs – Pastor Lord Kenya.

There’s No Love At The Church – Lord Kenya.