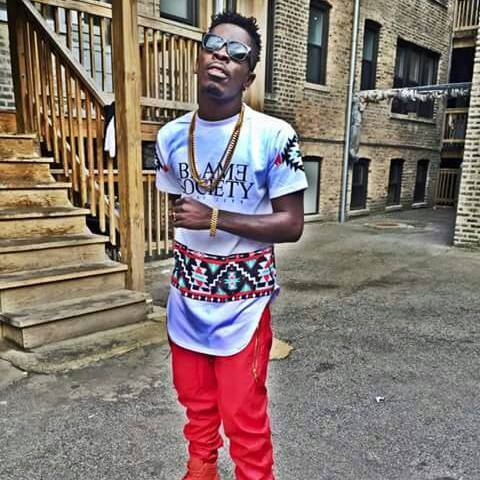 The self proclaimed dancehall king finally speaks after the BET snub. After the nominees for the BET were announced and Shatta Wale was not in the list, the Shatta Movement was very displeased. They took to social media to express their dissatisfaction.

However the emperor of this movement has expressed his intention to support all the nominees from Ghana. He took to Twitter to make his announcement. He tweeted: “Whether you like it or not I still support Ghana…Lets all vote hard for all our BET nominees @Stonebwoyb @Sarkodie …Work hard play hard…”

Shatta also disclosed his new joint will feature Mugeez of R2bees fame and Killbeat will handle the production of the song.

My Job Has Cost Me Pals.