The Internet has found another Jay Z doppelgänger, and this time that someone is an adorable little boy.

The Internet agreed. Other Reddit commenters even wondered if the Illuminati has discovered the Fountain of Youth (conspiracy theories have long linked the rapper with the infamous society). 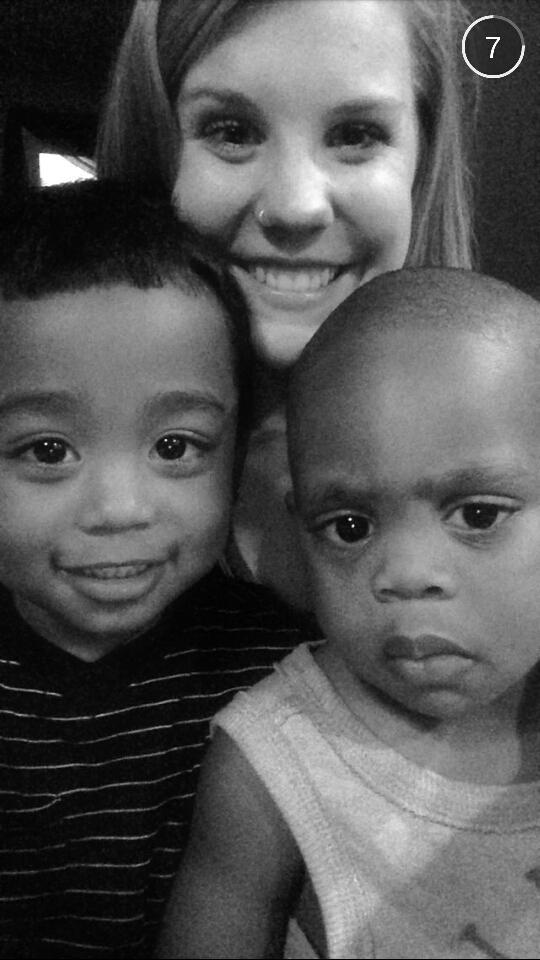 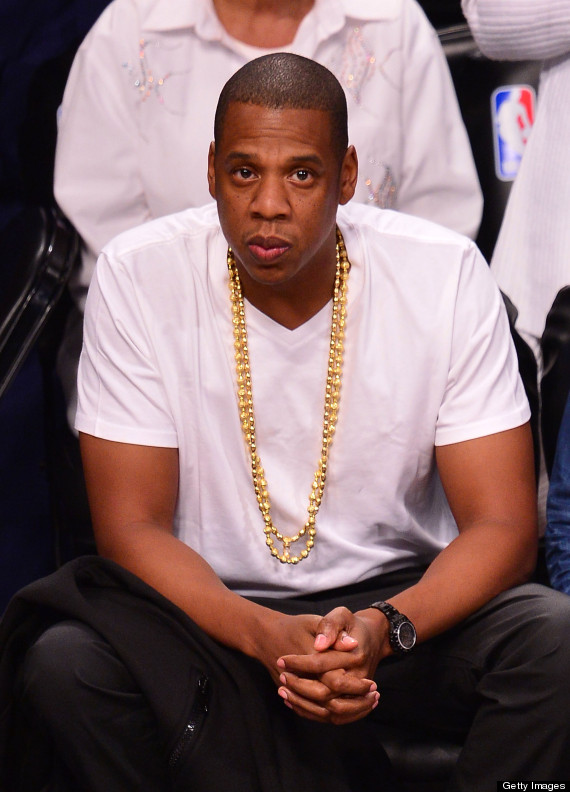 Last year, Reddit found the first Jay Z doppelgänger in a photo from 1939. That photo was taken in Harlem, 70 years ago, by Sid Grossman. Some wondered if Jay Z could be a time traveler.

Raquel is back again with ‘RAQUEL LIVE’.