Tonto Dikeh who had earlier denied she was pregnant a few months ago was seen recently in Lagos with a baby bump according to blogger Stella Dimokokorkus. 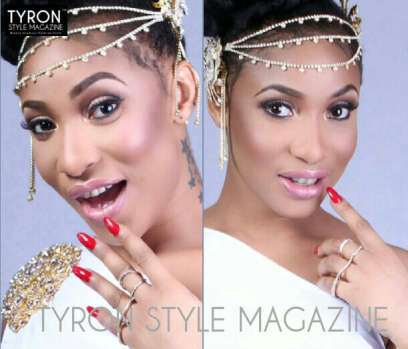 Nollywood actress, Tonto Dikeh, makes a flawless cover girl for Tyron Magazine According to her report, the actress has gained considerable weight, and she will be flying out to the United States anytime soon to deliver her baby.

In August Tonto Dikeh denied being pregnant in a Hip TV interview. 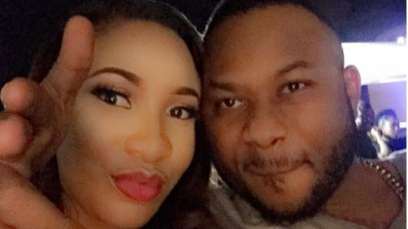 Tonto Dikeh and her husband “That’s a very, very good thing. I pray that I should be. Then again I don’t look pregnant. It’s something every woman should be proud of. I hope it comes for me” said Tonto Dikeh.

Tonto Dikeh recovered her account a couple of hours later.