The U.S. Central Intelligence Agency celebrates its one-month #Twitterversary by addressing one of the nation’s major mysteries. 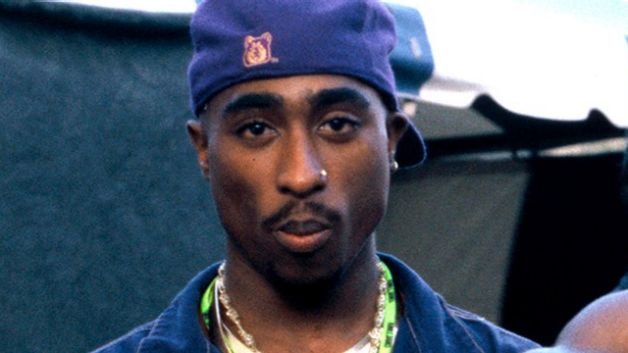 It was unbelieveable when news broke that Tupac Shakur died after that hail of gunfire near the Las Vegas Strip in 1996.

Seriously, rumors have run rampant since that he is actually still alive, and with no one arrested for his murder, the mildly curious and conspiracy theorists alike have called into question who really knows what.

So, it’s only proper that our nation’s Central Intelligence Agency use their one-month #Twitterversary to answer the questios of the people.

Welp, there goes that.

Meanwhile, ‘Pac lives on, at least, via his many recordings, phone calls and letters; and his former Death Row boss, Suge Knight, continues to fan the flame of the fanatics (some of whom have blamed him).

“Why you think nobody got arrested?” he asked TMZ recently. “Because Tupac not dead! If he was dead, they’d be arresting those dudes for murder. You know he somewhere smoking a Cuban cigar on an island somewhere.”

Off And On Celebrity Couples In The World