If there was ever the need for brand ambassadors for our music industry, then Hiplife/Hip Hop group VVIP would be such a worthy choice.
VVIP are a good example of all that is beautiful about the Ghanaian music industry. It has given us some of the biggest hits in the country, has stood strong in the face of exits by some group members and still retains relevance in the industry.

And that is why as the group turns 20 this year, Hiplife Grandpapa, Reggie Rockstone, whose addition to the group in 2013 led to their name change from VIP to VVIP, believes they are worth celebrating.

“I am happy to be alive and part of a group I have seen grow from strength to strength. This group started from scratch and has been able to hold the fort till now,” Rockstone told Showbiz in an interview on Tuesday.

Rockstone said VVIP has a very inspirational story, especially coming from a place like Nima where no one expected anything good from them.

“If even I was not part of the group, I would still have supported wholeheartedly. I feel proud of them and I think they are worthy of a documentary or a movie telling a story of how they started and their future plans.

“The new Hiplife artistes can learn a lot of stuff from this group I have personally admired. There is more we have up our sleeves and we want Ghanaians to watch out for us,” he said.

In a personal testimony, Rockstone told Showbiz joining VVIP has been one of the greatest things to ever happen to him. Since he joined, they have released hit songs like Selfie, Skolom, Dogo Yaro, Alhaji among others.

According to him, he had admired the group from afar and did not hesitate to join inspite of the negative comments people made.

“Reggie as an addition to VVIP is like bringing together Daddy Lumba and Amakye Dede and evidence why the group is always moving forward,” he said.

On the 20th anniversary, another member, Zeal, said VVIP will mount a huge stage at a concert that will celebrate their achievements and also thank Ghanaians for their support over the years.

He said that the concert will be launched on April 27 at Holiday Inn Hotel. “The VVIP group made up of Zeal, Prodigal and Reggie has a lot coming up and very soon Ghanaians are going to experience it,” Zeal told Showbiz.

Initially known as VIP, the group started with other members like Friction and Promzy who later left to pursue other interest.

Undoubtedly, the group has come a long way and its name will be written in gold in Ghanaian music history.

The Top 20 Traits Women Want in a Man 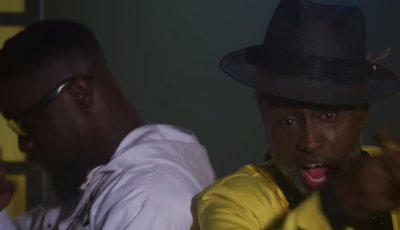 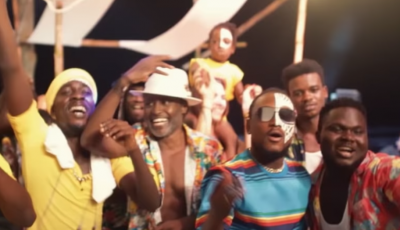 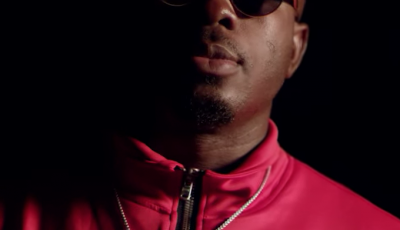