What Is Christina and Lil Wayne Hiding? 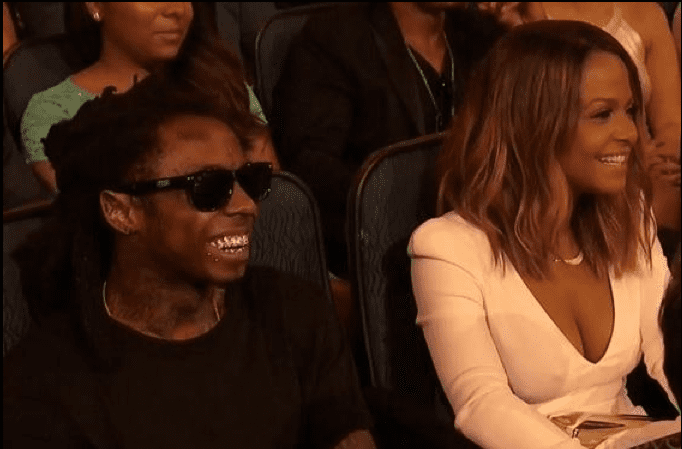 Lil Wayne and Christina Milan at the 2014 ESPY

Christina Milian wants to tell the whole world she is not dating Lil Wayne.

Over the past couple of months, many news sites have been reporting that Lil Wayne and Christina Milian are dating. The pair have been photographed together a number of times recently. Many people felt the rumours were true after the YMCMB founder was seen holding hands with his signee at the 2014 ESPY.

TMZ caught up with Christina yesterday (July 19) when she was attending the Chris Brown Charity Kickball Game. They asked her a few question.

On whether she in a relationship with Wayne.

She said: “We make make music together”

TMZ asked whether they are just friends and not romantically involved

Christina responded: “Work….  I’m finally around my record label and have the opportunity to make music”

When asked the possibility of her or any singer dating her manager or producer,

she answered: “You never know”